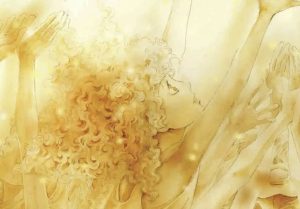 Moto Hagio, a major trailblazer for shojo manga, has published a memoir in Japan called Ichido Kiri no Ōizumi no Hanashi (translated as A One-Time Story About Ōizumi). It’s about her life from 1970-72, when she was living with other manga creators. It also gives Hagio’s perspective on the relationship she had with another influential shojo mangaka, Keiko Takemiya.

Takemiya has given her account on their relationship in two memoirs she already published. According to Takemiya, she was jealous of Hagio. Hagio says she’s been hurt by things Takemiya has said. Neither woman has talked to each other since the 70s.

Hagio also says that Takemiya deserves credit for bringing about shonen-ai. Hagio’s Heart of Thomas is often listed as one of the first shonen-ai, but Hagio doesn’t feel this is accurate.

Hagio is also not interested in answering questions about what she’s brought up in her memoir. “With the conclusion of this writing, I intend to seal my memories in permafrost once again. I hope that I will never again have to dig up this past that I have buried.” 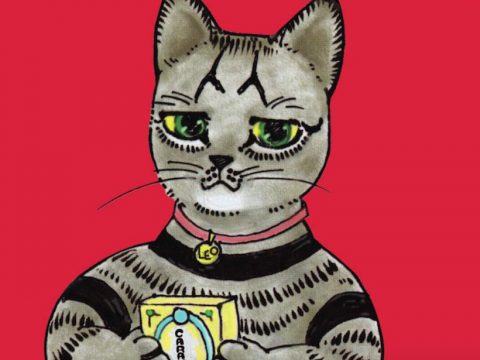 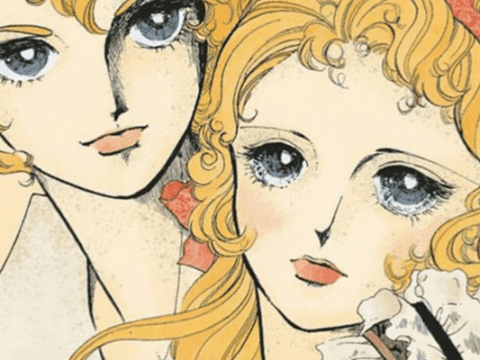 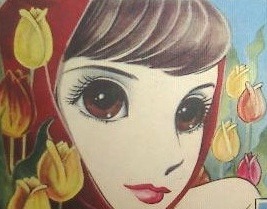