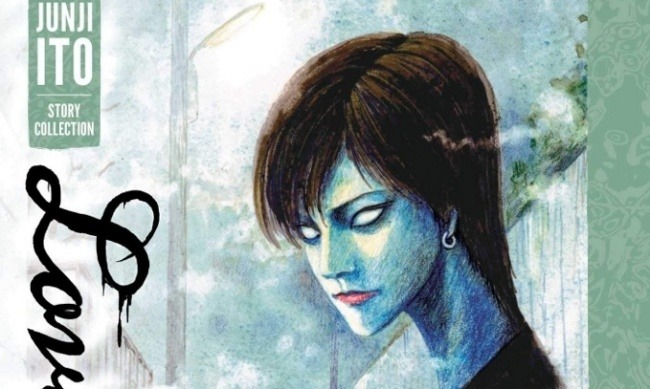 San Diego Comic-Con 2022 just wrapped up, and there were some great moments for manga creators. Moto Hagio was finally inducted into the Will Eisner Comic Awards Hall of Fame by the Will Eisner Comic Industry Awards, and Junji Ito received the Eisner Award for Best U.S. Edition of International Material—Asia for his manga Lovesickness: Junji Ito Story Collection.

Hagio had been nominated for the Will Eisner Comic Awards Hall of Fame before, but had not been inducted until now. A statement from her was read by Gary Groth. The other people inducted this year are Grant Morrison, Howard Chaykin, Kevin Eastman, Larry Hama, and David Mazzucchelli. The other nominees were Gerry Conway, Steve Englehart, Jeffrey Catherine Jones, Jean-Claude Mézières, Gaspar Saladino, Jim Shooter, Garry Trudeau, Ron Turner, George Tuska, Mark Waid, and Cat Yronwode.

To get the Best U.S. Edition of International Material—Asia, Ito was up against Chainsaw Man by Tatsuki Fujimoto, Kaiju No. 8 by Naoya Matsumoto, Robo Sapiens: Tales of Tomorrow Omnibus by Toranosuke Shimada, SPY×FAMILY by Tatsuya Endo, and Zom 100: Bucket List of the Dead by Haro Aso and Kotaro Takata.

“I have a strong attachment to this work, and I still cherish it very much,” Ito remarked in a statement.

Ito also nabbed the Best U.S. Edition of International Material—Asia award in 2021, and that time it went to his manga Remina.

VIZ Media publishes Lovesickness: Junji Ito Story Collection in English, and gave this description for it:

“Ryusuke returns to the town he once lived in because rumors are swirling about girls killing themselves after encountering a bewitchingly handsome young man. Harboring his own secret from time spent in this town, Ryusuke attempts to capture the beautiful boy and close the case, but…