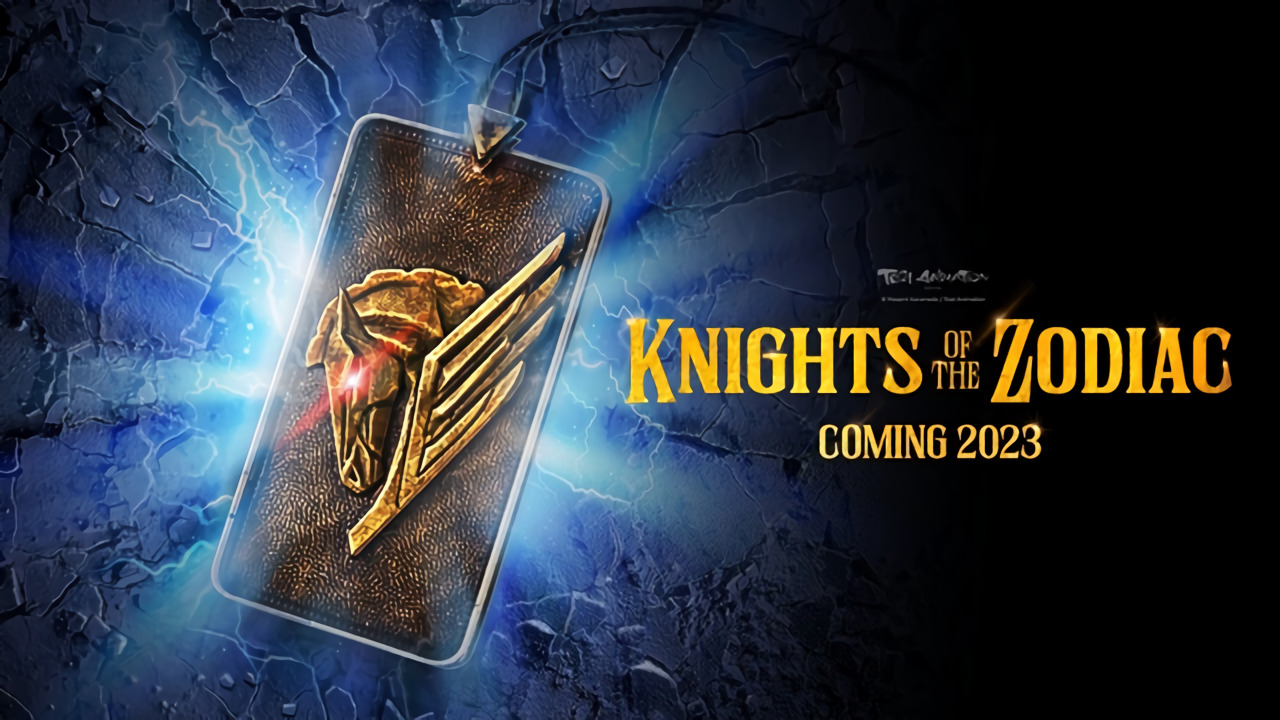 Based on the Saint Seiya manga by Masami Kurumada, the live-action Knights of the Zodiac film was on display during this past weekend’s San Diego Comic-Con. The film’s staff unveiled behind-the-scenes footage during a panel, and you can watch as action scene filming goes down to the tune of the classic 1986 anime’s opening theme song below.

The Knights of the Zodiac movie was first announced back in 2017, with Tomasz Baginski (The Witcher) directing based on a screenplay by Josh Campbell and Matt Stuecken (10 Cloverfield Lane). Andy Cheng (Shang-Chi and the Legend of the Ten Rings) handles the stunt and fight coordination, and the film is produced by Toei Animation and Sony Pictures Worldwide Acquisitions.