The future is (still) unwritten 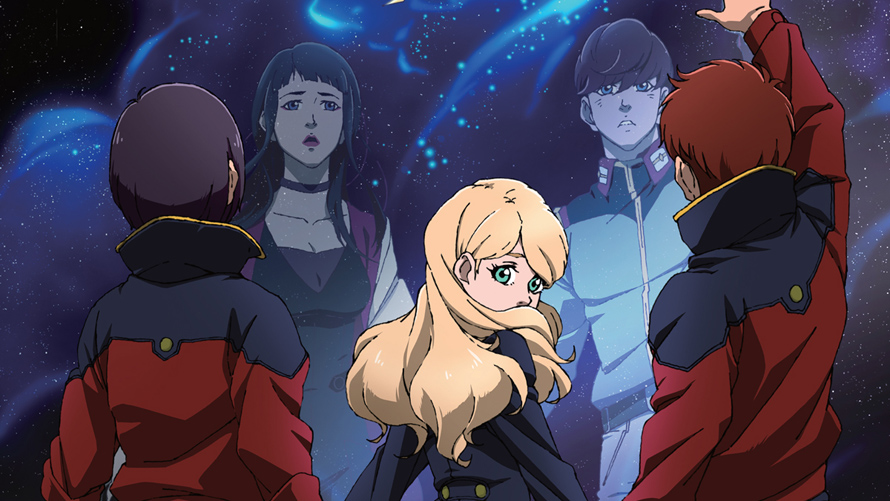 It’s a gutsy thing to saddle any Gundam movie with the initials “NT” in clear allusion to the Newtypes at the core of the mythos, let alone a movie meant to serve as a direct sequel to Gundam Unicorn. Newtypes have always symbolized the next step in mankind’s evolution, after all, an idea that Unicorn director Kazuhiro Furuhashi zeroed in on to such an extent that his own series investigated deeply what truly accepting such an existence would mean not just for the people of the Universal Century timeline but for viewers who had grown inured to the constant cycle of violence between Federation and space colonies that had defined the franchise’s mainline universe for decades.

By series end the ghost of Char Aznable had been exorcised literally and figuratively, Zeon had finally been declared a sovereign state, and the original sin of the Universal Century—burying the rights of Newtypes before they even had a chance to claim them—had been exposed. The way forward was clear: the new century, we were told, could begin. 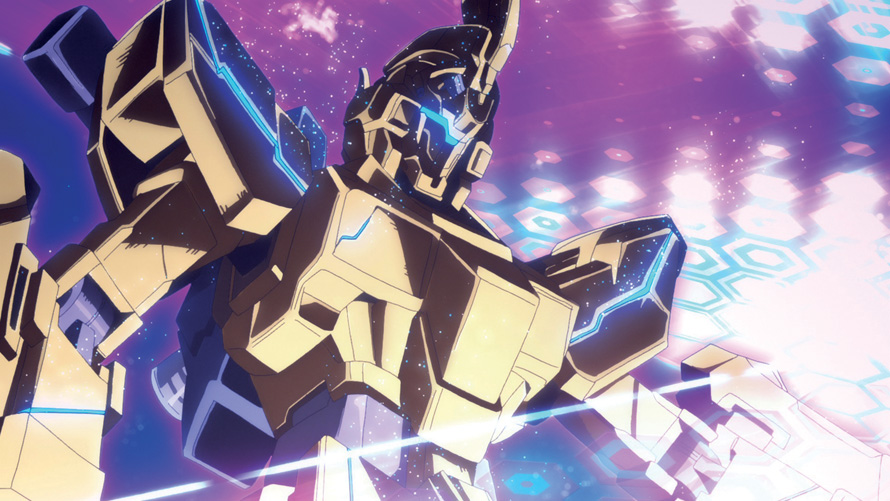 Sadly, ironically, Mobile Suit Gundam NT (Narrative) makes very little effort to live up to this lofty promise. Some superficial narrative detail suggests better, at first: beyond allowing a handful of cameos from Unicorn’s protagonists, NT’s focus is on orphans Jona Basta and Michele Luio as they hunt down an offshoot of the Unicorn series of mobile suits, the Gundam Phenex, they believe to be piloted by their long lost friend, Rita. There’s also a healthy dollop of psycho- and techno-babble about how the Phenex possesses a system that will allow users to transcend death; in a franchise where spiritual manifestations have until now been used solely to represent the emotions and memories of the fallen more than literal ghosts, the acknowledgment of a literal soul is novel—if admittedly awkward—thematic territory. It’s as if Unicorn’s more ambitious aspirations have allowed NT to start interrogating topics that would before have seemed beyond the universe’s scope.

But beyond paying lip service to these higher ideas, the movie seems uninterested. The emotions are hollow, a damning indictment in a story supposedly about the horror of death and the fear of loss. There are too many characters crowding the limited screen time with too little devoted to all but Michele, whose own (admittedly strong, if rushed) development exists almost solely to spur the wildly underdeveloped Jona on to last-minute conviction. Too much time instead is paid to a back-and-forth chase of a plot that erupts again and again into overchoreographed and rote battles that feel as if they were copied directly from Unicorn. 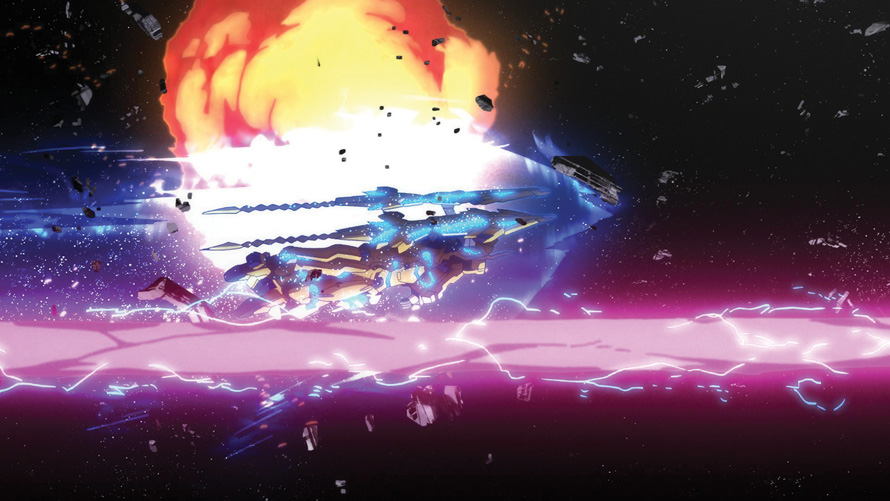 But then everything feels copied directly from Unicorn: the few new mech designs are uninspired rehashes of older suits and armors from Unicorn; the animation and computer graphics are reliant on the exact same effects and models and styles that were already ubiquitous in Unicorn; even the structure and the pacing of the plot feel cribbed from the early episodes of Unicorn. For all the lip service writer Harutoshi Fukui—the same writer responsible for the original Unicorn novels—pays to “rewriting the narrative,” it seems he viewed his own past work purely as a resource to crib from in order to cut down on the costs of labor and creativity. Nowhere is this more apparent than in his decision to offer up yet another failed clone of Char as the antagonist. It’s as though Fukui forgot he wrote the scene in Unicorn where another clone of Char was finally granted peace by Lalah SunE. As though Fukui’s forgotten how this was directly framed as a commentary on the franchise’s own reliance on conservative tropes to cynically perpetuate its own prescribed cycles with the same conflicts spurred on by the same characters. 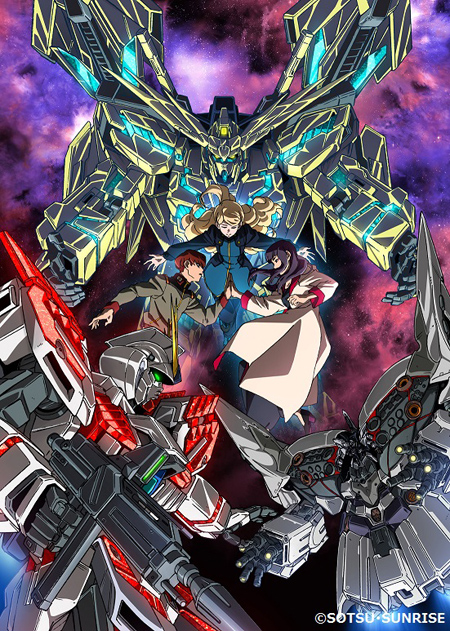 In another light the irony of the failures of Gundam NT might be fitting. The flipside of the Newtype metaphor has always been that despite all they represent of mankind’s potential for transcendence they are ceaselessly co-opted by the powers that be for martial purposes and in doing so only perpetuate the exact cycle they were prophesied to break. That Gundam NT should promise evolution only to end up a cynical exercise in profiteering may not be enjoyable, it may not be fulfilling or exciting, but in some ways it’s deeply—disappointingly—appropriate. The gates to a new era may be open, but, as Federation officer Iago remarks, human kind may not be evolved enough to cross that threshold.