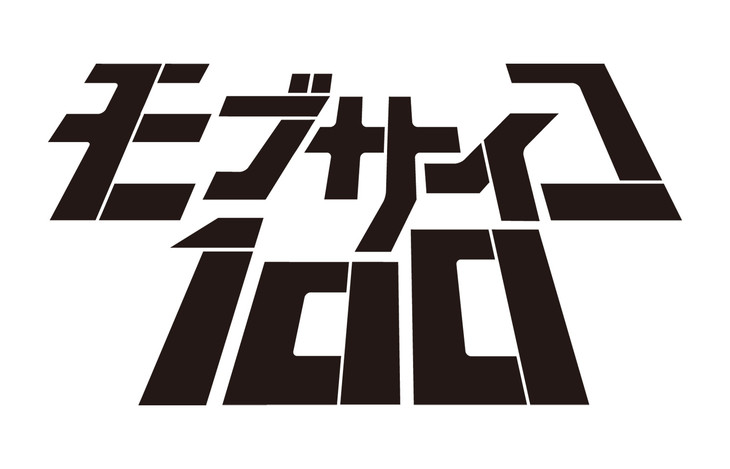 The giant mob of Mob Psycho 100 fans on hand at an official event this weekend were the first to hear some good news: the Mob Psycho 100 anime will be getting a second season.

The second season of the series, which is based on a manga by ONE (One Punch Man), will be animated by the same folks as season one, which was produced over at Bones.

Here’s how Crunchyroll, which has just added the Mob Psycho 100 REIGEN OVA, describes the series: