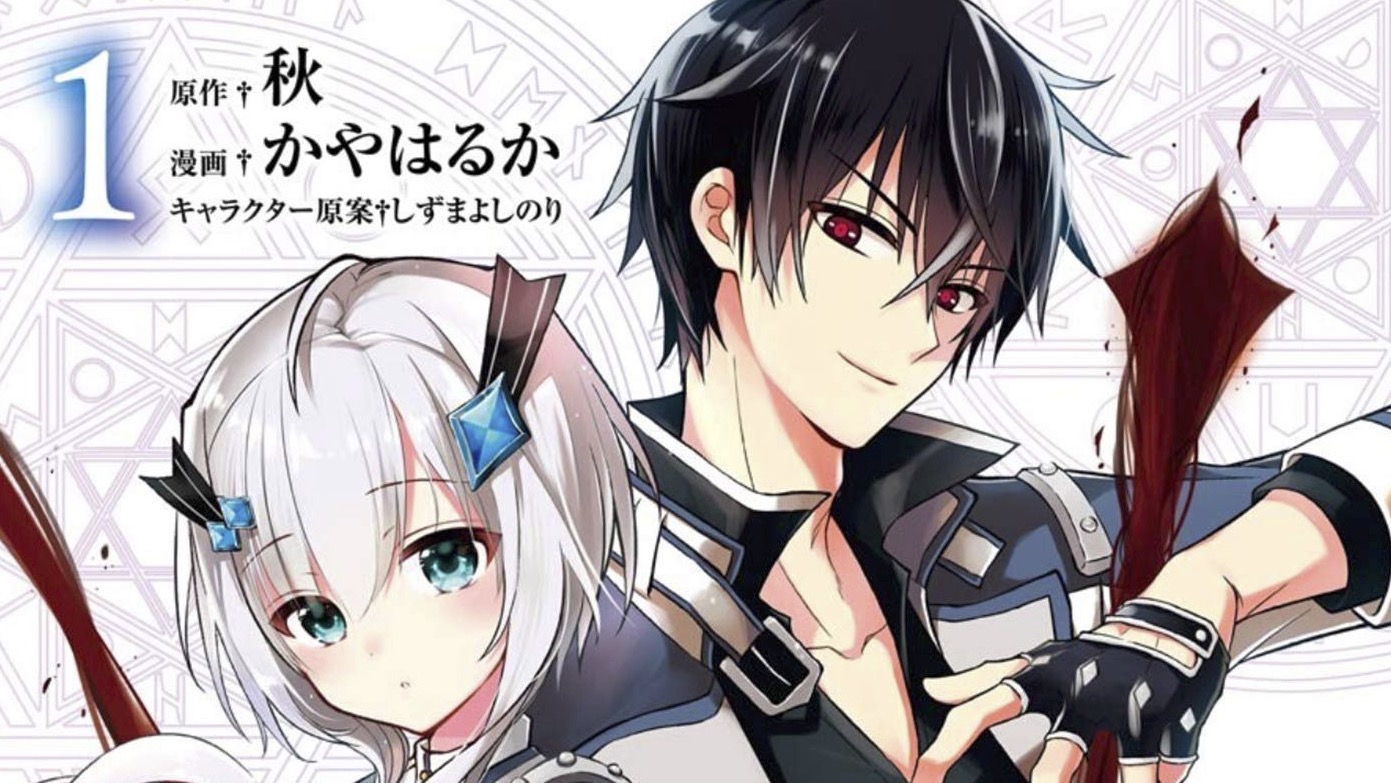 Shu’s fantasy light novel series The Misfit of Demon King Academy is getting an anime adaptation, and we now have a premiere window. The series—which has Shin Onuma (Miss Caretaker of Sunohara-sou) directing at animation production house SILVER LINK—premieres in Japan this April, and its two twin heroine voice cast members have been revealed.

The twin roles of Misha Necron and Sasha Necron will be played by Tomori Kusunoki (Melida Angel in Assassins Pride) and Yuko Natsuyoshi (Yuyu Shirai in Assault Lily Bouquet), respectively. You can see their designs below along with lead actor Tatsuhisa Suzuki (Makoto Tachibana in Free!) as Anoth. 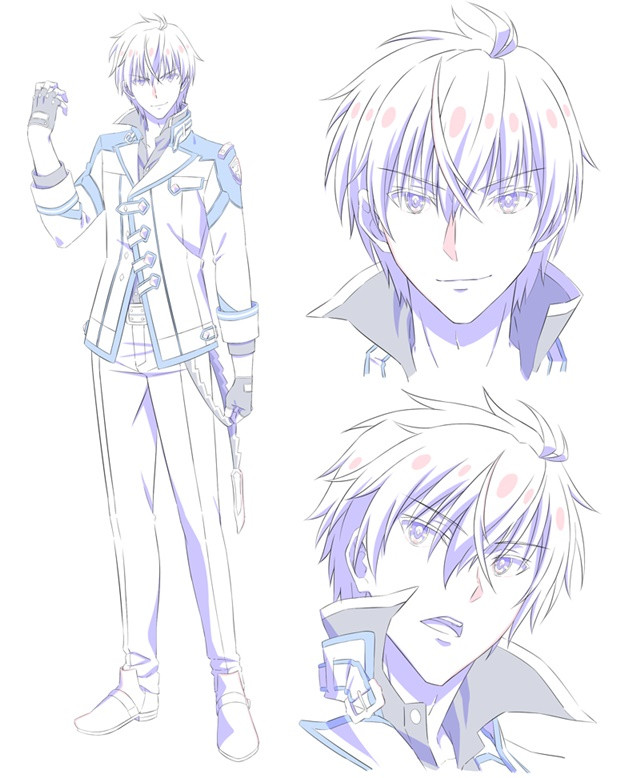 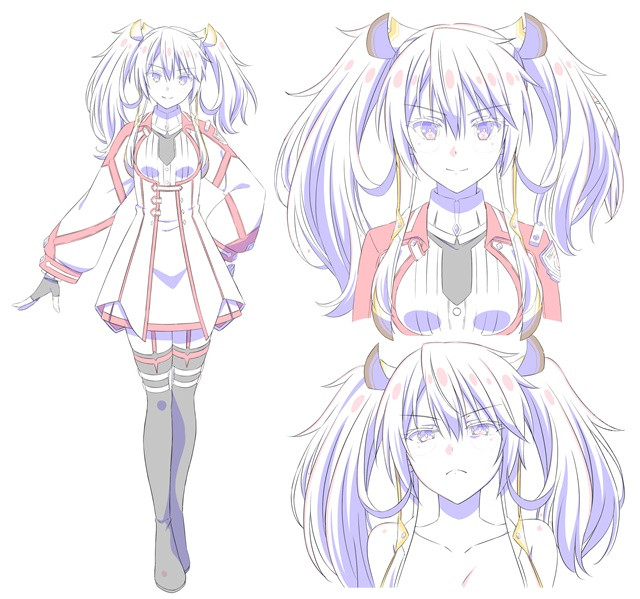 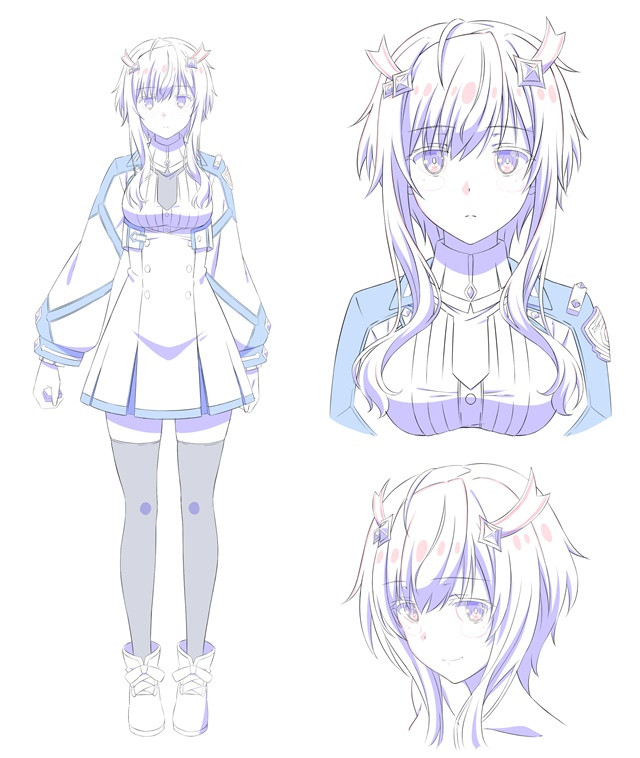 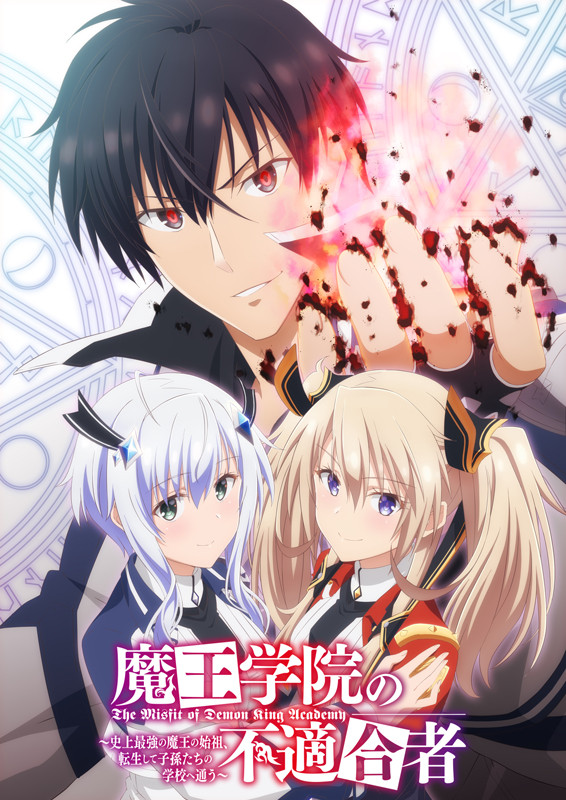 Square Enix will be publishing the manga adaptation in English this year. Here’s how they describe it:

Anoth, the Demon King of Tyranny, has defeated humans, spirits, and gods alike. But even demon kings get tired of all the fighting sometimes! Hoping for a more peaceful life, Anoth decides to reincarnate himself. When he wakes two thousand years later, though, he finds the world has become too peaceful–his descendants have grown weak and magic is in serious decline. Intending to reclaim his rightful place, he enrolls in Demon King Academy, where he finds that his magical power is off the charts. Literally. And because they can’t measure his power, the faculty and other students regard Anoth as a misfit. With the support of Misha, the one student he manages to befriend, the misfit (Demon King) begins his climb up the demon ranks!

the misfit of demon king academy 2 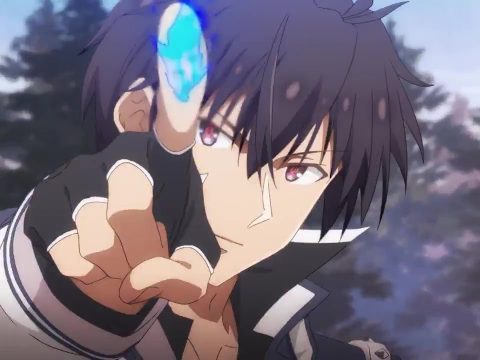 Pokémon the Movie: Coco Welcomes Us to the Jungle in Teaser
Japanese Prefecture Aims to Limit the Time Kids Spend Gaming