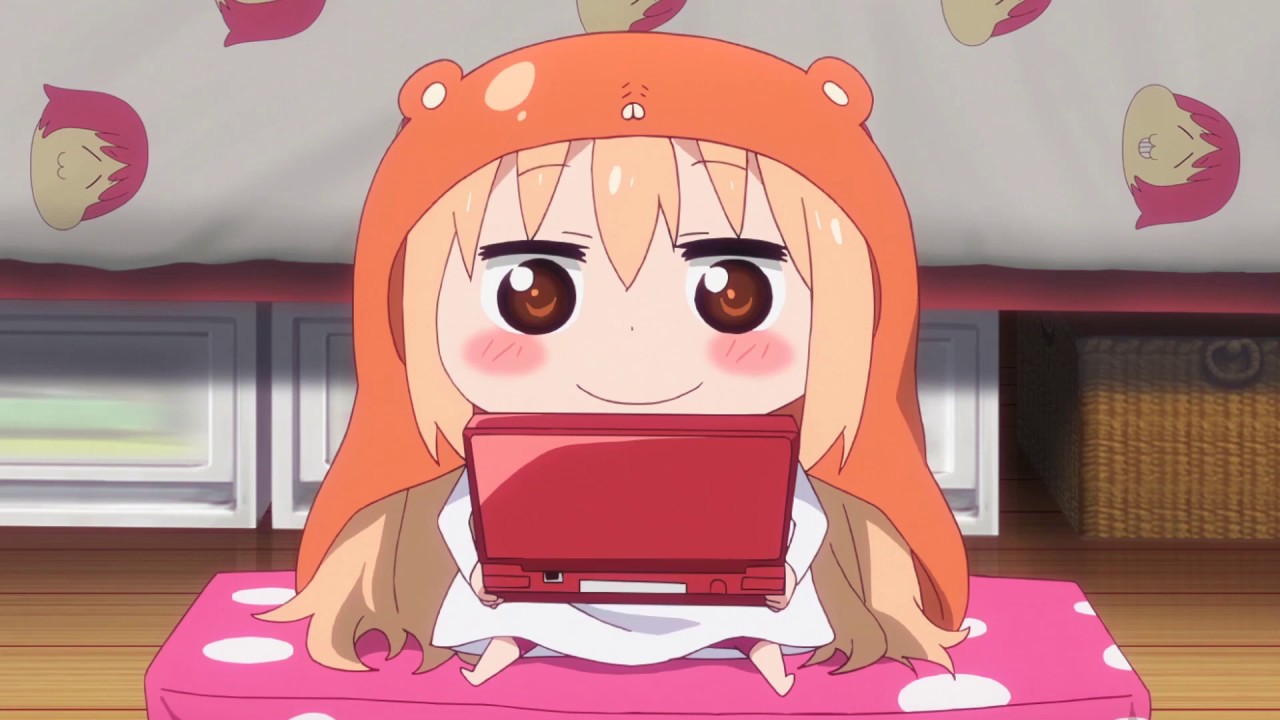 Kagawa Prefecture is located northeast of Shikoku Island, and has a ton of history both in and around it. Now some of the local officials are getting serious about how the youth of the area spends their time. The prefectural assembly recently got together to create an ordinance that aims to curb the amount of time kids spend playing games, with the ultimate goal of pushing back against Internet and video game addiction.

The results are a general guideline for schools and parents as to how much time kids should spend with their hands on the controller. According to the ordinance, no more than an hour of game time should be allowed on weekdays for those younger than high schoolers. The same age range should spend no more than 90 minutes of game time per day over the weekends or on holidays, and should stop gaming all together at 9:00pm.

As for the high school crowd, the assembly recommends no more than 90 minutes on weekdays, with the cut-off for games coming just a little later at 10:00pm.

Once the ordinance is fully drafted, the assembly will take public feedback before submitting it for the next month’s meeting. While there are no penalties involved for those who break these rules, this marks the first local ordinance of this type for restricting game time throughout all of Japan.