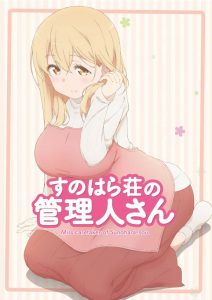 Back in November, we reported the harem comedy manga Miss Caretaker of Sunohara-sou (Sunohara-sou no Kanrinin-san) would be getting an anime adaptation.

Now we’ve got the premiere season, cast details and the first official visuals, which show off the series’ serious assets.

Miss Caretaker of Sunohara-sou, which is based on the four-panel gag manga by Nekoume, will premiere in summer 2018. It’ll be animated at Silver Link, and star Eri Kitamura, Rina Sato and Ayane Sakura.

Aside from the main visual, two sketches of the titular caretaker, Ayana Sunohara, in two different, uh, styles of dress were also unveiled. From December 28 to 31, fans can vote on Twitter about which sketch they prefer.

The original manga is about a boy with feminine looks who always gets treated like a girl. He moves to Tokyo to attend middle school and ends up living in the Sunohara-sou of the title, in which live three female members of the student council, plus caretaker Ayaka Sunohara. 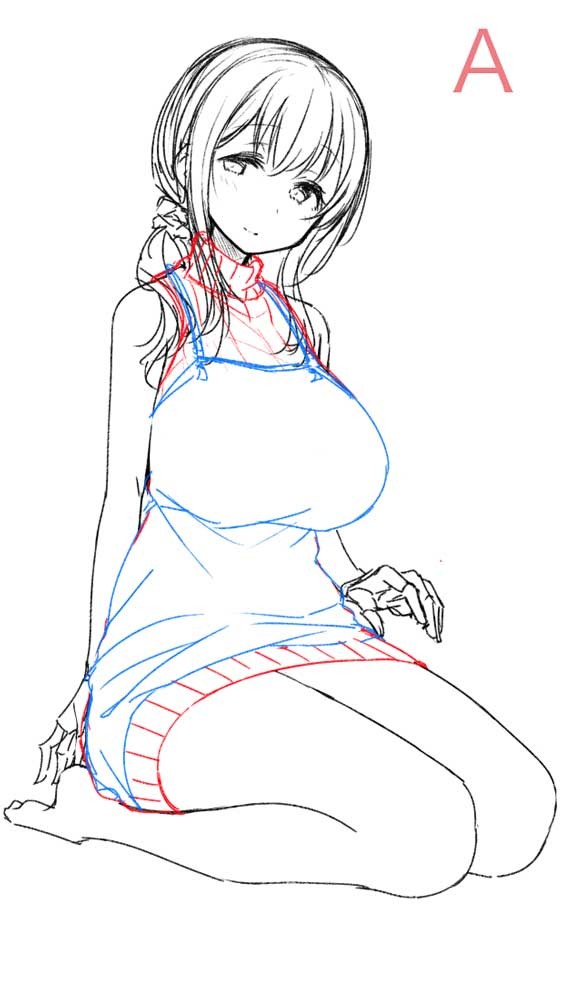 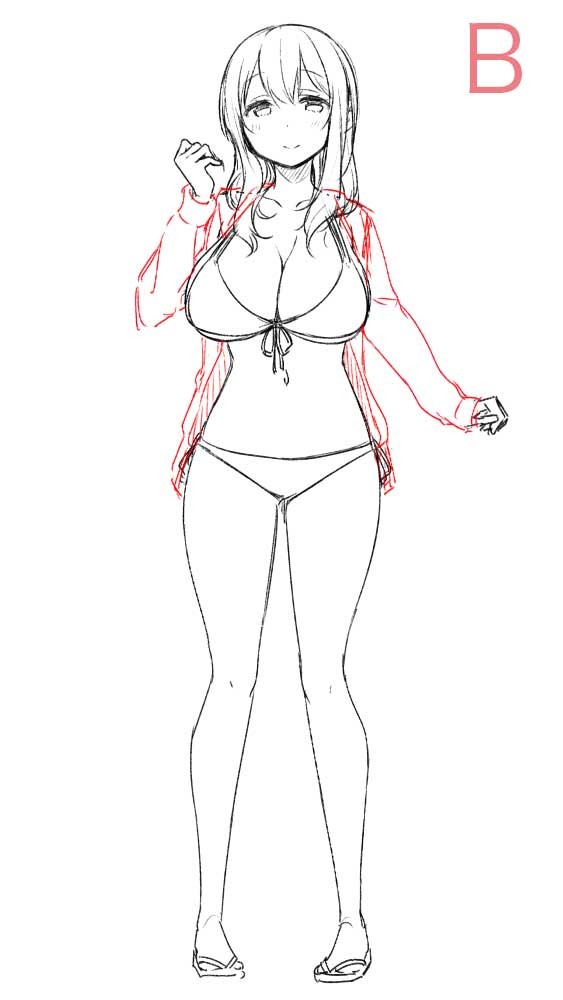 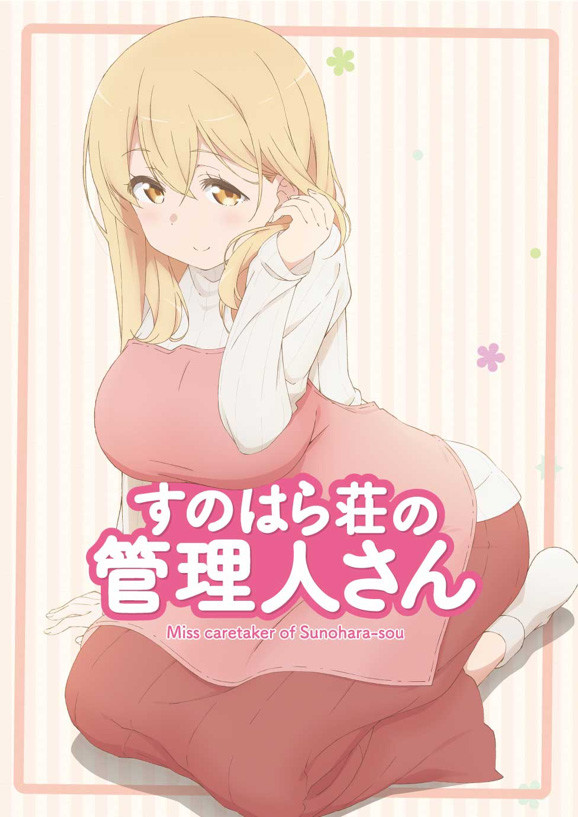