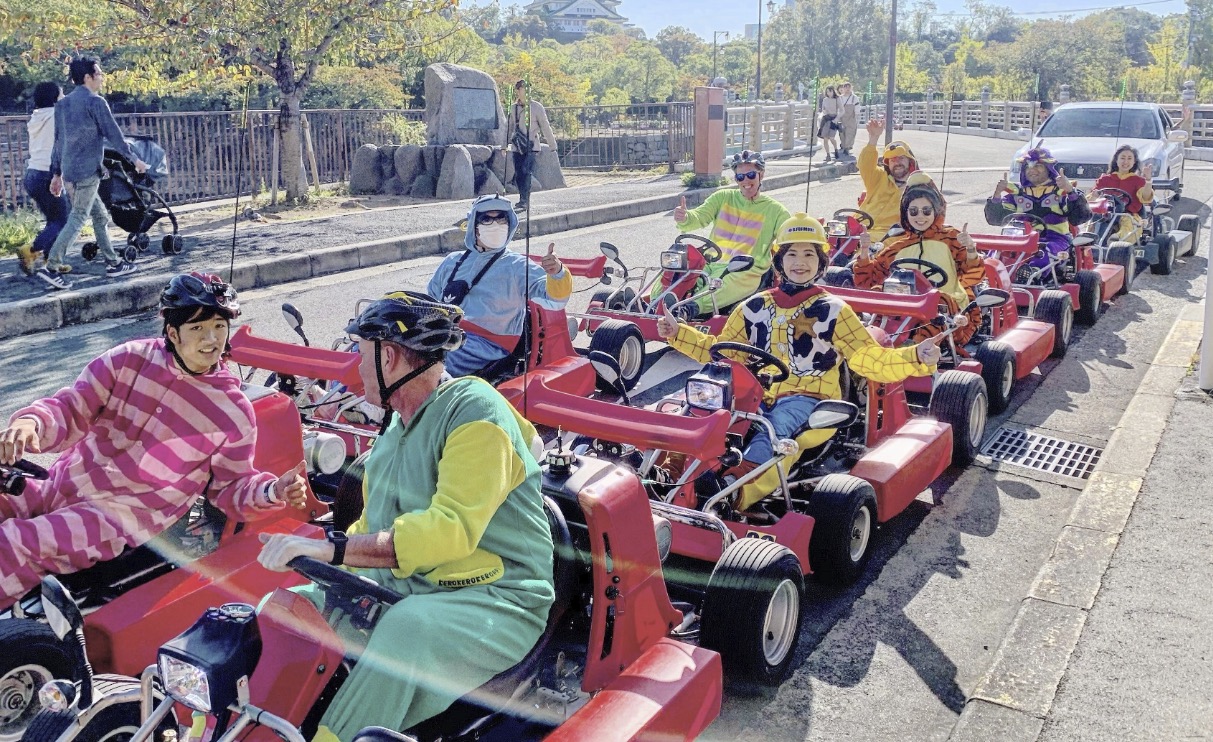 Last month we posted about the latest update in the saga of the Mario Kart-inspired go kart rental company formerly known as MariCar and now called Street Kart. At the time, after multiple legal battles with Nintendo and issues surrounding COVID-19, the company was attempting to save its business through crowdfunding on Campfire. The campaign has since come to an end, but not in the way they had hoped.

The Save the Street Kart campaign opened up on April 24 with the goal of two million yen (about $18,590), and it closed on June 30. The final tally came to a not-so-impressive 11,569 yen, which adds up to about $108. All told, throughout those two months, the Campfire campaign only managed to attract four backers.

This company mostly attracts foreign tourists, so folks in Japan were nonplussed at the fact the the campaign was written entirely in Japanese and directed at locals. “Why did they run this campaign on a Japanese crowdfunding site? Surely they should’ve used a crowdfunding site popular with foreigners instead,” one commenter said. Another was even less forgiving, saying, “Only good-for-nothing types ride these carts anyway.”

So yes, to many locals this is more of a ‘good riddance’ than anything. Time will tell if Street Kart finds a way to survive beyond the meager outcome of this campaign, which used a Kickstarter-style all-or-nothing method, so… nothing was earned at all in the end. 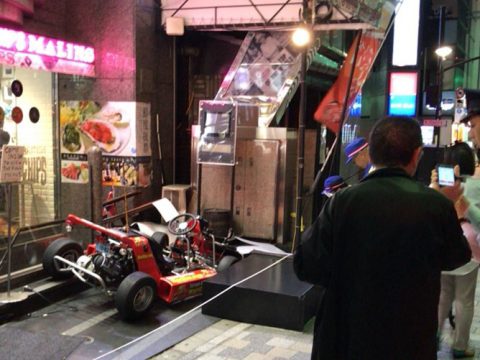