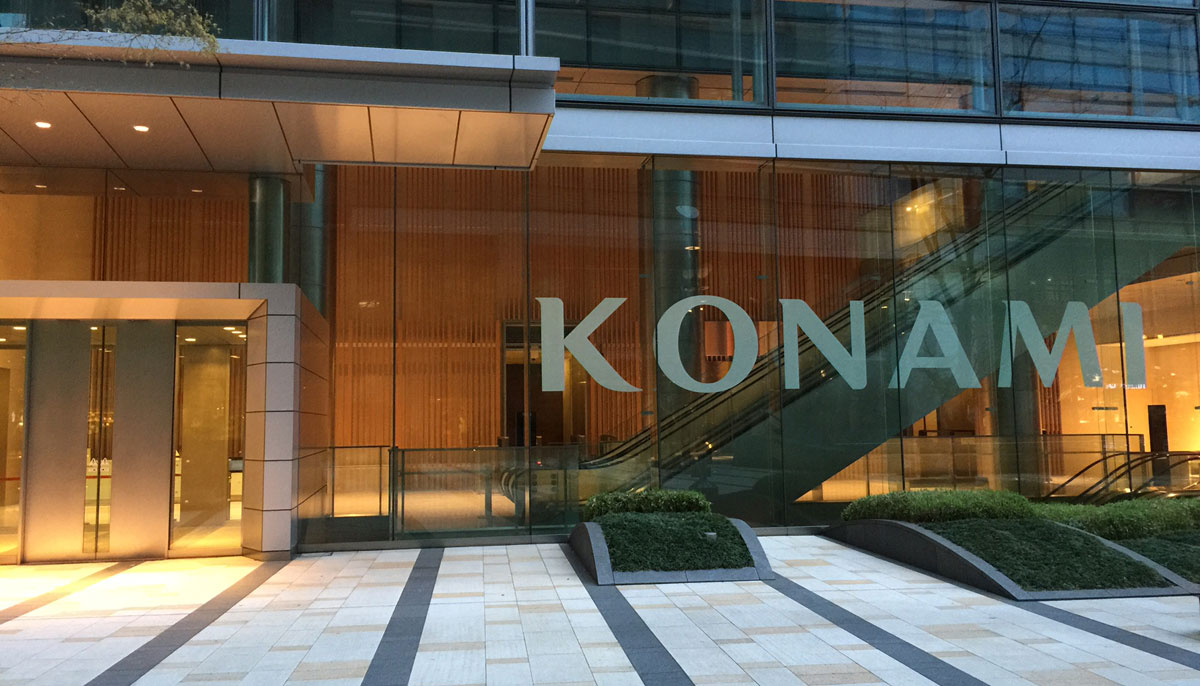 A 16-year-old high schooler in Tokyo is in some hot water right now. According to a report on Yomiuri, the second-year student allegedly issued bomb threats to Konami, claiming he was going to “kill the people who work” at the game publisher and developer.

His alleged threat, “I’m going to blow up Konami’s headquarters,” was made between June 16 and 18 on an app store’s review section. According to Mainichi, the specific title was the PES mobile soccer game.

The student has reportedly admitted to the charges, which came about as a result of being annoyed at a bug in PES that caused him to have connection issues and lose. He was “pissed” at Konami after that, so he issued his alleged threats.