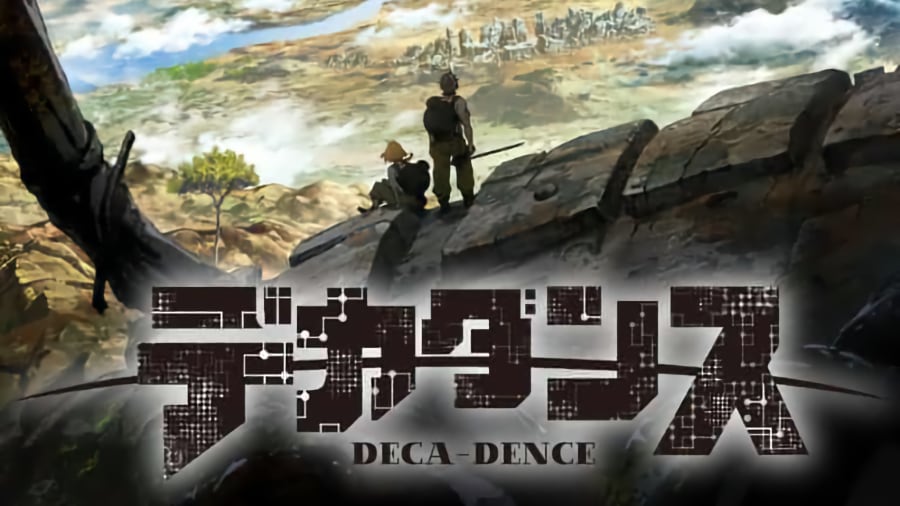 Those who tune into Funimation’s upcoming virtual con FunimationCon will be treated to a host of anime premieres. That includes getting a peek at two shows before they debut in Japan.

The first of those shows is Deca-Dence, the upcoming series from director Yuzuru Tachikawa (Mob Psycho 100). The first episode of the series will stream at 3:30pm CDT this Friday, July 3. That’s almost a week before the show premieres on Japanese TV. The premiere will be followed by an interview with the director and producer Takuya Tsunoki.

The same day, at 10:30pm CDT, the con will host the premiere of the first episode of By the Grace of the Gods, the upcoming isekai anime. This premiere is way before the Japanese debut, which won’t happen until the fall.

FunimationCon takes place online July 3 and 4. You can check out the complete schedule here.

Many years have passed since humanity was driven to the brink of extinction by the sudden emergence of the unknown life forms Gadoll. Those humans that survived now dwell in a 3000 meter-high mobile fortress Deca-dence built to protect themselves from the Gadoll threat. Denizens of Deca-dence fall into two categories: Gears, warriors who fight the Gadoll daily, and Tankers, those without the skills to fight. One day, Natsume, a Tanker girl who dreams of becoming a Gear meets surly Kaburagi, an armor repairman of Deca-dence.

And here’s how J-Novel Club describes By the Grace of the Gods:

Under the protection of the gods, a relaxed life with slimes in another world begins! One day, the life of middle-aged Japanese businessman Ryoma Takebayashi came to a rather sudden and disappointing end. Ryoma had never had a blessed life, but after his death, three great gods sought his cooperation and reincarnated him as a child in another world with swords and magic! Receiving a most cordial and divine welcome from the gods, Ryoma decides to live leisurely on his own in the forest for the time being. Working diligently at magic and hunting, Ryoma’s greatest passion comes to be researching his tamed slimes?! Training a variety of slimes (some newly discovered), the curtain rises on this easygoing life fantasy celebrating a second life with kind people in another world! 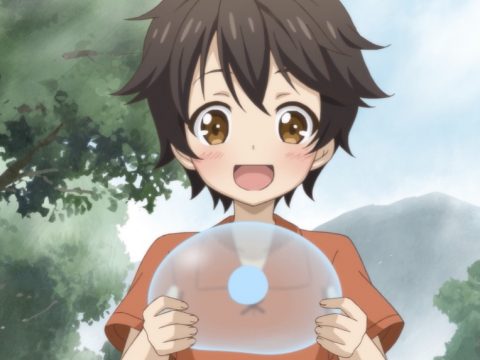 By the Grace of the Gods Season 2 Plans Revealed 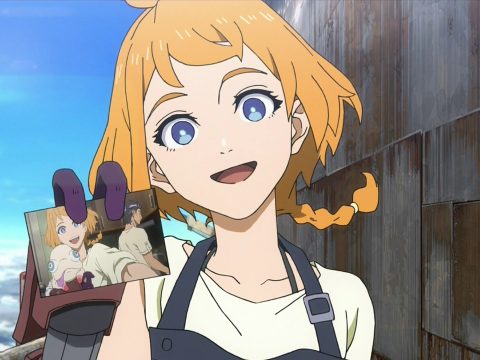 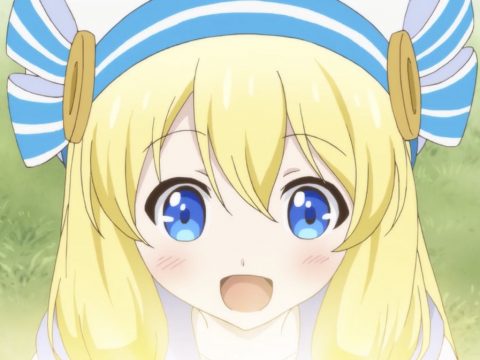 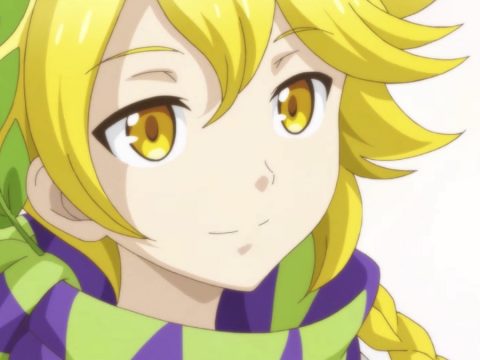 View all posts by Matt Schley
Japanese High Schooler Arrested for Allegedly Threatening to Bomb Konami
Men’s Life — Her Secret Life in the Boys’ Dormitory Has a Cute, Silly Start