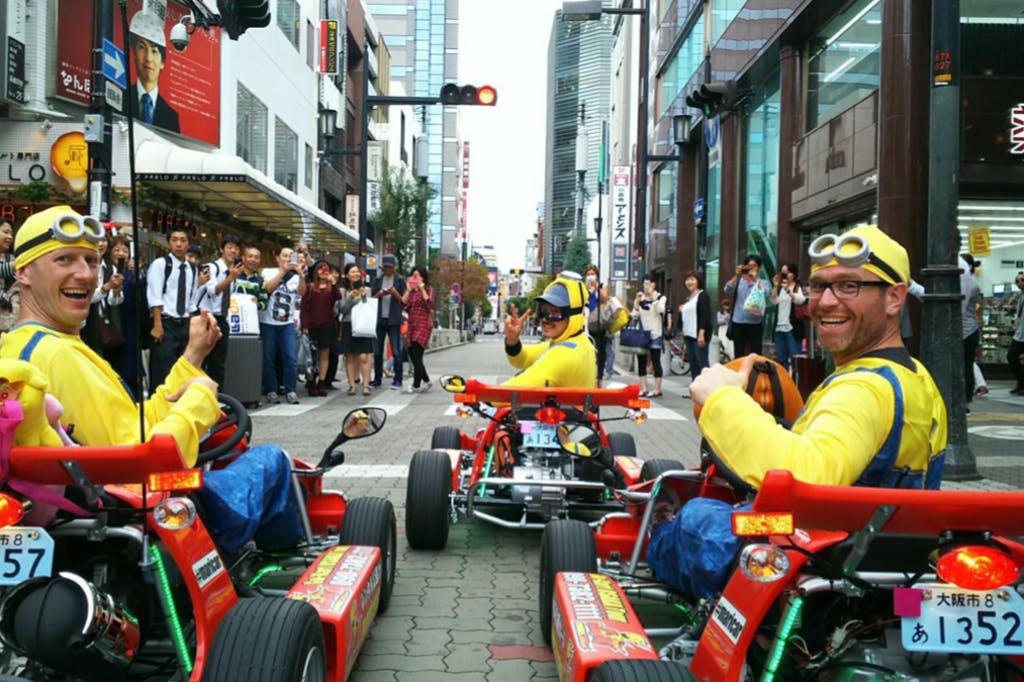 The saga will never truly end for the bootleg Mario Kart-esque go kart rental company, once known as MariCar before multiple legal battles with Nintendo forced them to change it to Street Kart. If the name isn’t familiar, you’ll probably recognize them as the annoying little go karts tourists use to zip around Japan, often dressed as Mario Kart players, Minions, or other characters. The company’s latest battle has them fighting off the effects of COVID-19 and attempting to keep the business afloat via crowdfunding.

Multiple court losses against Nintendo didn’t wipe them out completely, but COVID-19 cut through tourism badly enough to hit them with some major financial damage. Thus, a Campfire crowdfunding page is currently live and hoping to pull in a total of 2 million yen (about $18,558) to save the company.

Unfortunately for them, with 21 days remaining they’re only a sliver of a fraction of the way to their goal. As of this writing, Street Kart has pulled in ¥1,569 (about $15) from 3 supporters.

From the looks of it, Japanese citizens who already find these karts annoying aren’t exactly the best people to come to for financial support. As one commenter put it, “No one wants them to continue doing what they’re doing.” A different commenter mentioned how they just “leeched off Nintendo’s popularity,” while another suggested, “if they let me throw a banana peel or turtle shell, I’ll kick in.”

There’s still time for Street Kart to succeed, but the current state of crowdfunding is looking pretty grim for those who want to zip around Tokyo in Mario Kart style.