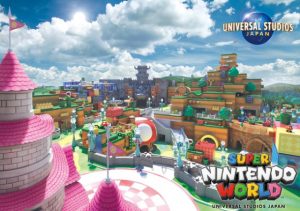 According to SoraNews24, Super Nintendo World will feature its own version of a live action Mario Kart ride, the option of riding around on Yoshi, and question mark blocks you can go up and punch.

We’ve also been given a glimpse at some of the Mario-themed meals being offered at the Mario Cafe and Store. They have pancakes shaped like Mario and Luigi’s hats that are stuffed with fruit and dessert filling. 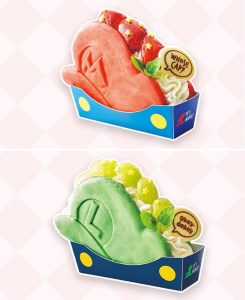 And they’ll offer fruit cream sodas that come with the appropriate colors and mustaches. The mustaches are posed so they’ll look like they’re on your face whenever you drink. 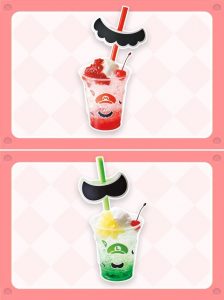 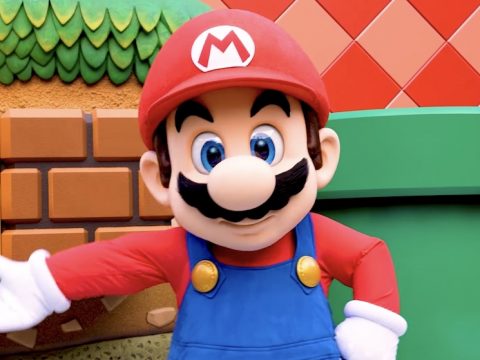