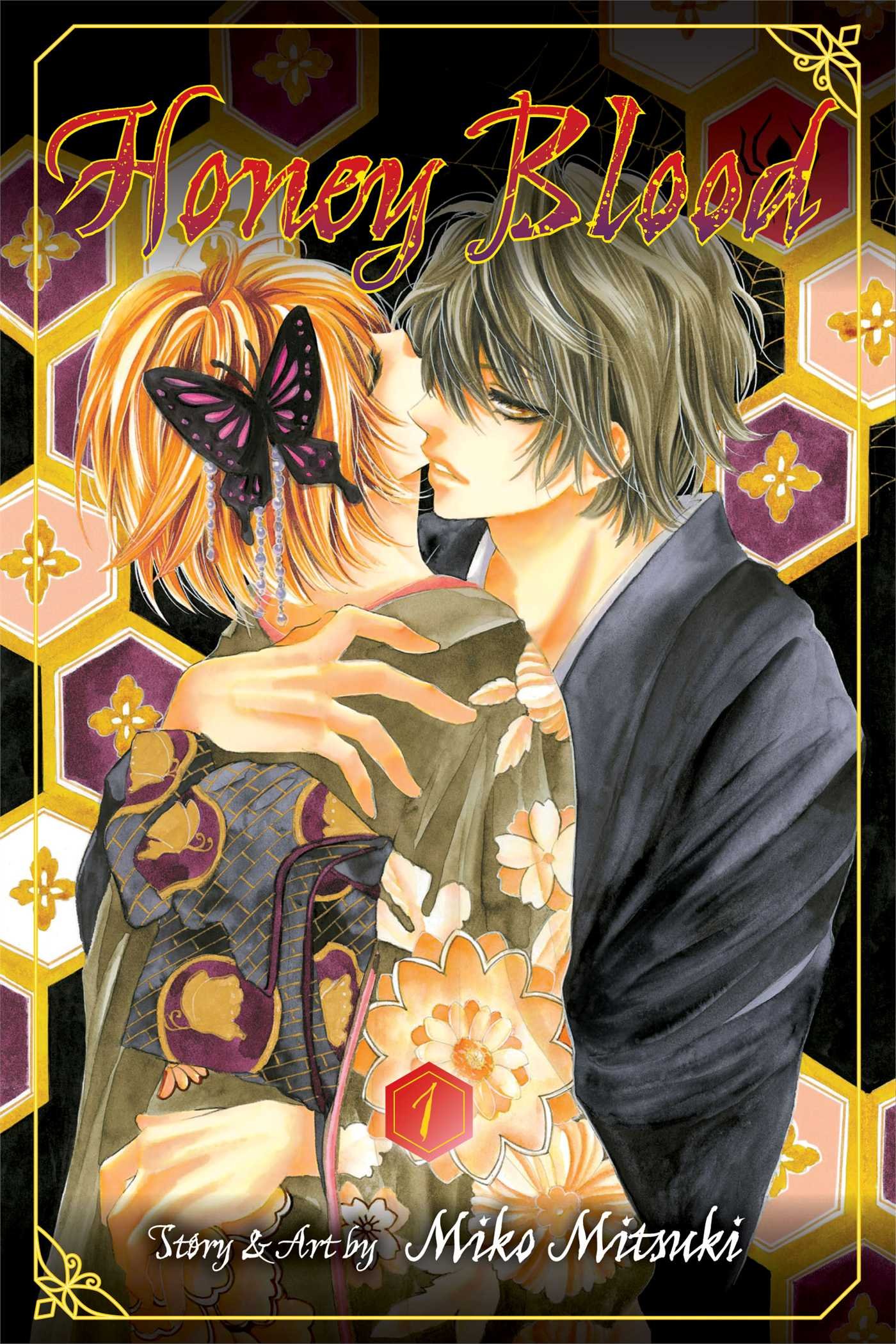 Hinata is living in an area that’s experiencing a number of “vampiric attacks.” The girls targeted thankfully aren’t killed, but they suffer major blood loss.

While all of this is pretty scary, Hinata’s best friend Kana is still a vampire fangirl, and can’t get enough of the sexy, romantic vampires in author Junya Tokinaga’s books. Hinata is less enthused about these sorts of books.

However, then a new person moves in next door, and it’s none other than Junya Tokinaga himself. He and Hinata don’t really get off on the right foot, but after he rescues her from a vampire attack, she can’t keep on disliking him.

Junya wears old fashioned clothes, thinks and writes about vampires and is living in the midst of where the vampire attacks are taking place. Is he a vampire? No, that’s silly, because he saves Hinata from the vampire attacker. Then again, the vampire attacks continue after the supposed attacker has been arrested, so it appears the police may have gotten the wrong man…

While Junya and Hinata start out at odds, they continuously grow closer. Hinata tells him she loves him, but he won’t even kiss her. In his vampire novels he talks about how kisses make contracts with vampires, and he offhandedly remarks to Hinata in real life that kisses are more intimate than sex to him. All of these clues do get Hinata thinking that he might be a vampire (not to mention that whole scene where he, uh, drinks blood from her neck, but she keeps telling herself that was a dream).

Flashbacks about Junya’s earlier life show some promise and bring more angst to the story. It seems he has fallen in love before and it didn’t go well for him, which reveals why he’s now hesitant to be in love again. However, most of his past life remains a mystery, surely something for the mangaka to slowly draw out through the series.

Hinata, meanwhile, seems ready to throw caution to the wind in her attempt to be with Junya. She acknowledges the danger in what’s happening, comparing herself to being trapped in a web but unable to stop herself. You know, more angsty stuff.

There are a few gory images in the pages of Honey Blood, but the manga mostly keeps with a pretty, shoujo flair in terms of its style. Still, considering how we are talking about vampires here, it’s nice that it’s being released so close to Halloween. 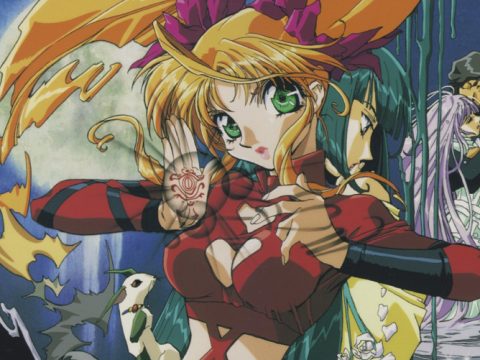