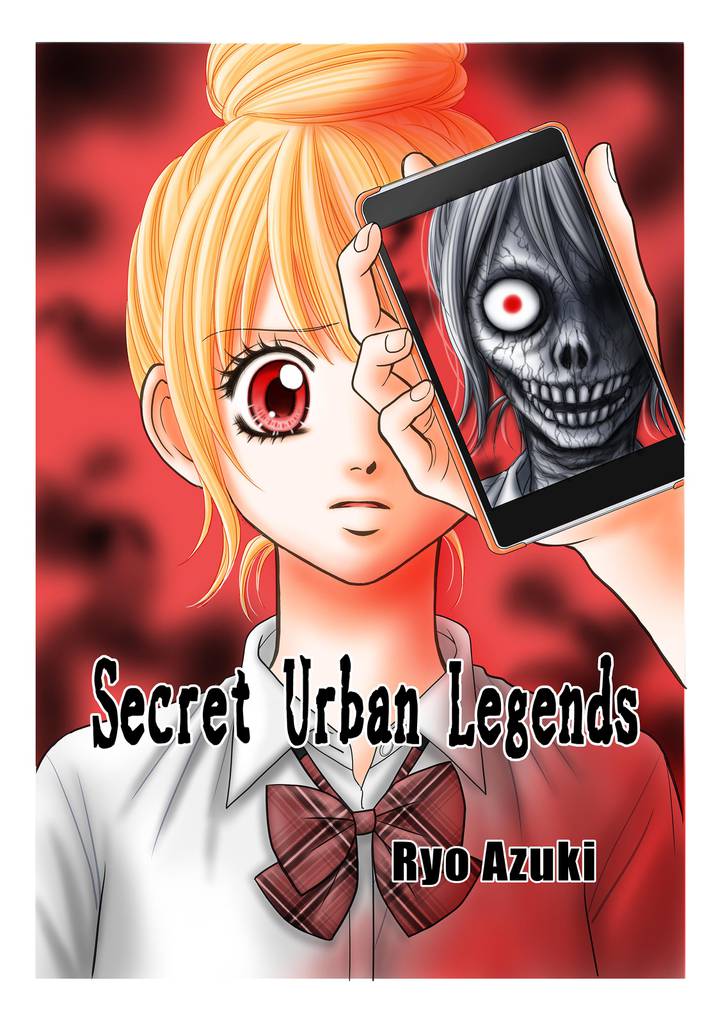 The Secret Urban Legends manga is a horror short story collection that features young women in high school or middle school. Betrayal of friendship is a common theme, as is finding darkness in people and places you associate with innocence. Because of the ages of the characters and the style of stories, this has a very YA-feel to it, but that doesn’t mean adults can’t enjoy it as well as high school and middle school students.

In the first story, “Minohime-sama,” some girls play around with a Kokkuri (which is similar to a Ouiji board) and find themselves in deep danger. Friends realize they might not be able to trust one another.

“Hide-and-Seek” hearkens to that theme of darkness in innocence, as several friends return to an abandoned house where they used to play. Some people say the house is haunted, and by going through it they will find a few skeletons in their own closets. Despite the cute title, the story is pretty creepy.

“Return in Summer” again details a story of friendship gone wrong. Two girls prepare for the anniversary of their friend’s death, which may or may not have been accidental. It also has some very creepy vibes.

“Secondhand Books” is the shortest of the stories and the least developed, yet it still gets across spooky feelings and emotional artwork, giving it some real flavor. A bookworm finds more than she bargained for when she goes to a second hand bookstore and gets a horror manga.

The final story, “50 Years Under My Spell” has a girl put a curse on a boy for rejecting her love letter. Parts of this story are creepy, and other parts are just amusing and quirky.

Altogether it’s a short (152 pages) but enjoyable horror collection for someone who wants a quick thrill but doesn’t want to stay up all night. The artwork is pretty and shojo-style, but when the mangaka needs to show the horror, she does so expertly and matches it up with the rest of her style so it doesn’t feel out of place. The artwork never gets gruesome, like, say, the artwork of Junji Ito sometimes does. And while there’s nothing terrifying in this collection, and there are some very successfully creepy panels.

Secret Urban Legends is a digital-only title that’s available on comiXology, Amazon, MANGA.CLUB and other digital book sites. It would be nice to see more manga by this created licensed in America.