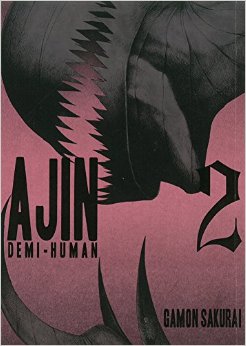 Despite the fact that he can’t die, Kei Nagai is on the run. He recently found out he’s something called a Demi-Human, and now he’s wanted by pretty much everyone. No matter where he turns there’s a chance he could be captured, and then what? Endless experimentation? The luxury of dying a thousand deaths while scientists scribble notes and attempt to learn more about his kind? Instead of giving in, Kei attempts to link up with others like him, but things don’t always go according to plan, and there’s an even darker side to his newly realized power that’s beginning to manifest itself.

That’s a very loose version of the setup for Ajin: Demi-Human. When we last saw Kei, he was leaving his friend Kai, who helped him escape the police and other folks just looking to collect a reward. Now he’s on his own, and after an attempted meet-up with two other Demi-Humans, he ends up strapped to a table and in need of rescue. It’s that very pair of Demi-Humans who will pull off the rescue in one of the best sequences in this volume, which is a much better showcase of what this series can be than the first.

While the previous volume credits Tsuina Miura with the writing and Gamon Sakurai with the art, only the latter appears to be involved with the second. The first did a decent enough job of setting things up, but the action kicks into full gear in volume two, with plenty of opportunities for the art to shine. We get to see a bit more of the Black Ghosts that Demi-Humans can manifest and control, we start to see what happens to those pegged as Demi-Human sympathizers, and it all builds to a guns-blazing closer that leads in to a bonus chapter.

The shoot-out near the end is one of the best I’ve seen in comics recently. Page 117, for instance, has an incredible sequence in which the Demi-Human gunman Hat dips down to one knee and deftly dodges an incoming tranquilizer. When he’s finally hit he just takes a machete out and hacks his arm off, knowing he can grow it right back by killing himself once the smoke clears. It’s just a few panels of action, but Sakurai does a great job of picking the right moments in time and executing.

Ajin: Demi-Human is really heating up at this point. I wasn’t a huge fan of the way the first volume started—none of the characters immediately stand out and it just kind of wants you to accept the way the world handles the existence of Demi-Humans—but it’s still worth picking up. If it continues to take advantage of the momentum built in volume two, Ajin should make for a really exciting series. 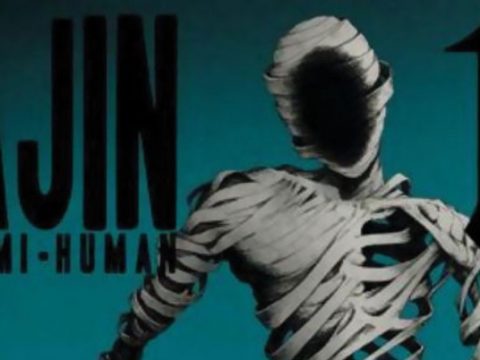 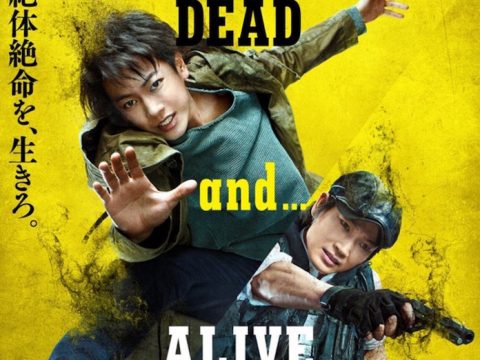 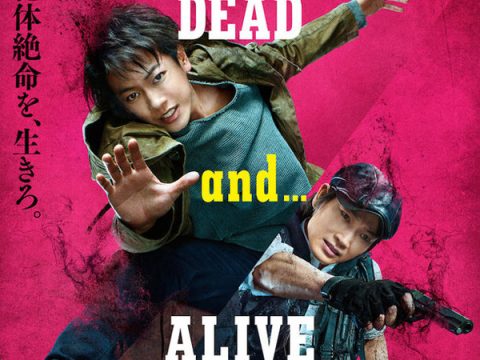 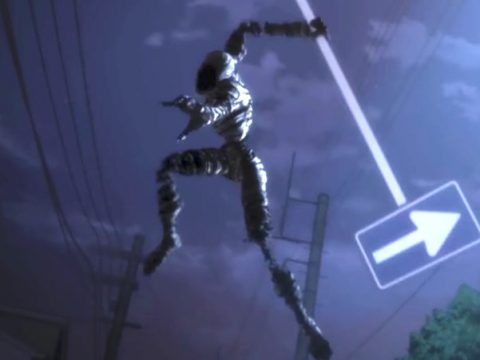 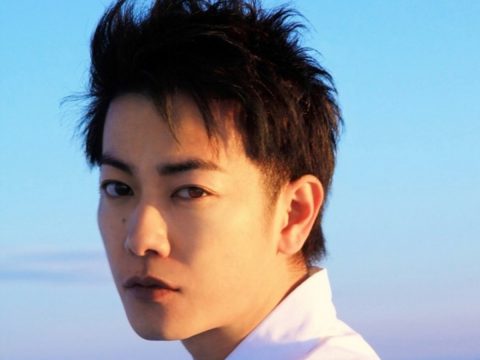 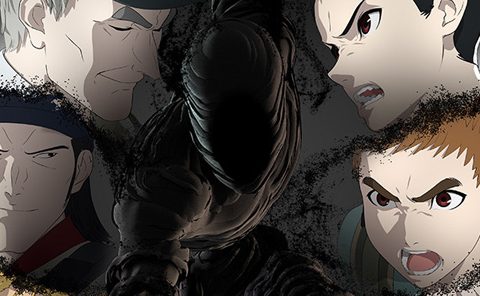