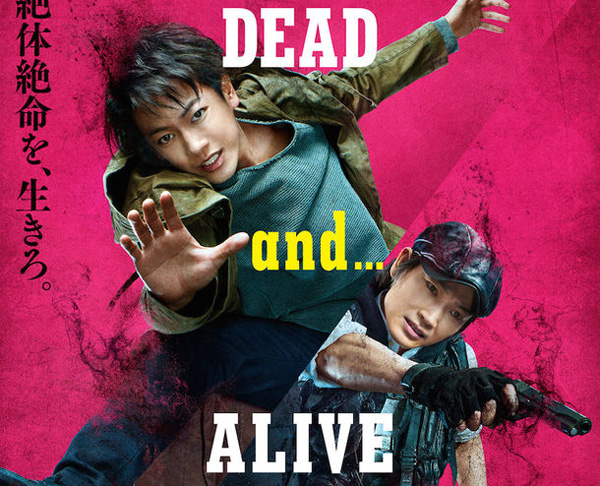 Ajin, the thriller manga about a species of immortal demi-humans, has been adapted into a trilogy of anime films and a TV series, and now it’s set to become a live-action film.

A new full-length trailer for that film was released today, and shows off its Ajin CG, The Oral Cigarettes-penned title track and “endless repeat battle[s].”

Ajin comes out September 30,and stars Rurouni Kenshin’s Takeru Sato as main character Kei Nagai and Go Ayano (Lupin III, Kingsglaive) as Sato, who, fans of the manga and anime may recall, was originally an old dude.

The song that starts at about 30 seconds into the trailer is “Black Memory” by The Oral Cigarettes, who may be known to anime fans for their work on Norigami Aragoto and Sagrada Reset.

The film is directed by Katsuyuki Motohiro, who is known for both live-action films like Bayside Shakedown and anime like Psycho-Pass and Atom the Beginning.

We’ll see whether Motohiro is able to blend those two talents into one with the live-action Ajin September 30!