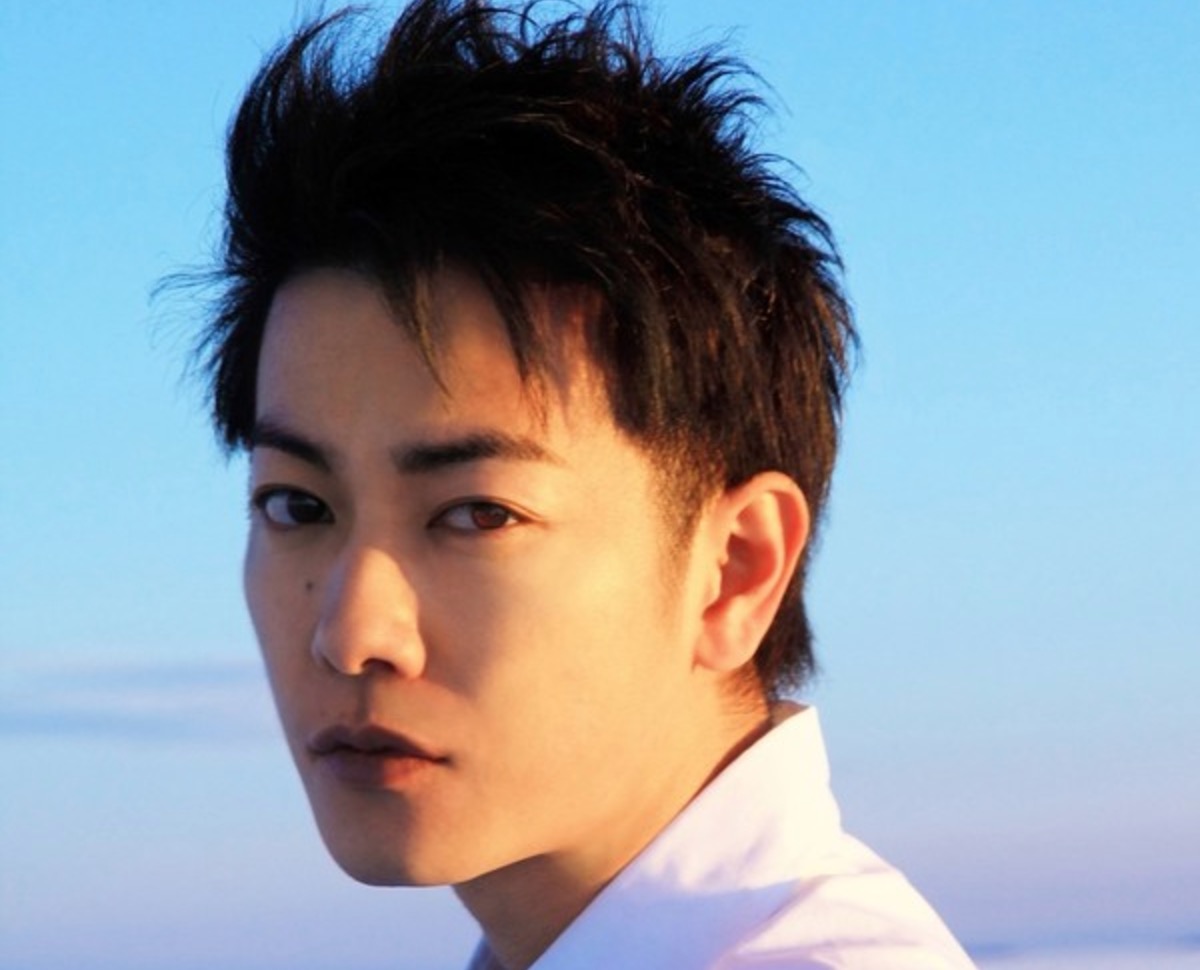 The film version will be set in 2017 Tokyo, with Kei Nagai in the role of a medical intern. Satoh apparently read the manga himself a couple years ago and enjoyed it, and the project has invited the live-action Rurouni Kenshin team on board to assist in bringing it to life.

The Ajin: Demi-Human film is currently planned for release sometime next year.

Vertical, which publishes the manga in North America, describes the story:

SAY YOU GET HIT BY A TRUCK AND DIE. YOU COME BACK TO LIFE. GOOD OR BAD?

For high schooler Kei -and for at least forty-six others- immortality comes as the nastiest surprise ever.

Sadly for Kei, but refreshingly for the reader, such a feat doesn’t make him a superhero. In the eyes of both the general public and governments, he’s a rare specimen who needs to be hunted down and handed over to scientists to be experimented on for life-a demi-human who must die a thousand deaths for the benefit of humanity.

Smart, fast-paced, and wrenching, Ajin: Demi-Human is a thriller that just keeps on getting better and deeper.