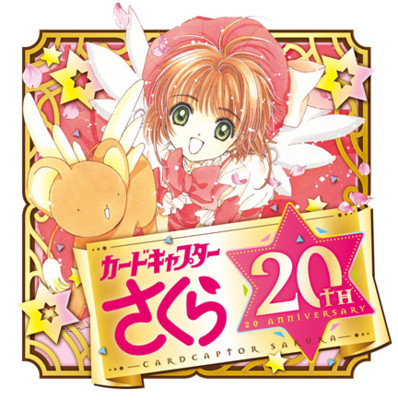 This year is the 20th anniversary of CLAMP’s original Cardcaptor Sakura manga, and it’s already been celebrated in a few ways. First there was the June debut of the Cardcaptor Sakura: Clear Card Arc sequel series, and then plans were revealed for the upcoming January 2017 theatrical return of Cardcaptor Sakura: The Movie. But wait… there’s more!

The next stage of the celebration will be revealed in the next issue of Kodansha’s Nakayoshi magazine, which promises a “huge, huge, huge announcement on super big news.” The magazine’s hint is that this will concern the previously-announced new anime project, but we’ll have to wait and see what’s in store.