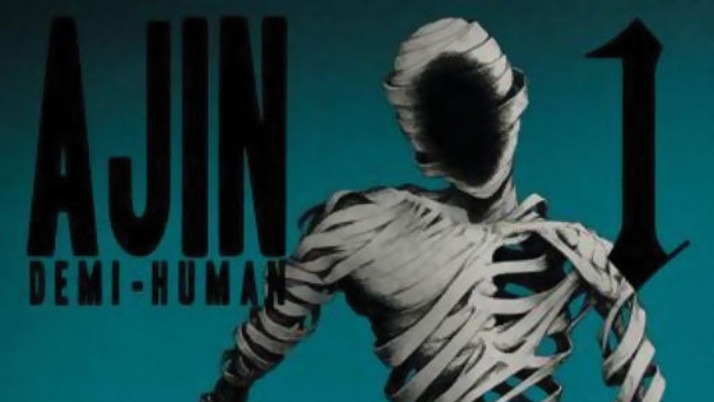 Ajin: Demi-Human, the popular manga from Gamon Sakurai, has come to a close. The final chapter of Ajin ran in the pages of the issue of Good! Afternoon magazine released this Friday.

The manga, about a high school student who becomes an immortal demi-human called an Ajin, debuted back in 2012. Since then, it’s been adapted into an anime series, a trilogy of anime films, and even a live-action film.

Vertical releases the manga in English. Here’s how they describe the first volume:

High school student Kei Nagai is struck dead in a grizzly traffic accident, but immediately revives to learn that he may not be like every other human. Instead, he may be a mysterious almost immortal being granted not only the powers of rejuvination but the abilities to see supernatural beings.

Scared, Kei runs away, and is aided in his escape from society by his friend. Unfortunately for Kei, the manhunt is on and he will soon be caught within a conflict between mankind and others like him as they prepare to fight a new war based on terror.

Sayonara, Ajin, and thanks for the memories! 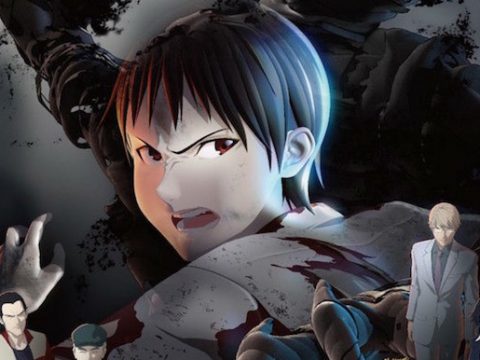 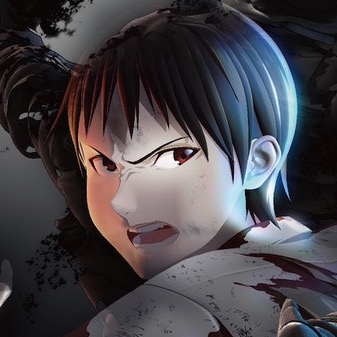 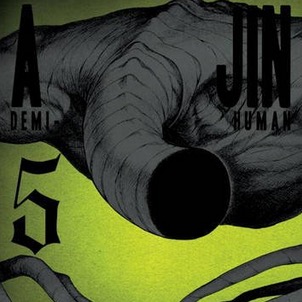 Ajin vol. 5 Continues to Ramp Up the Tension 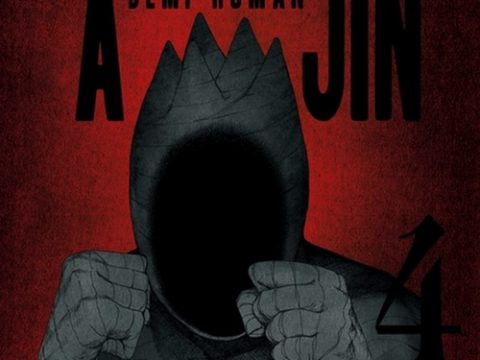 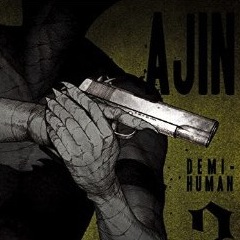 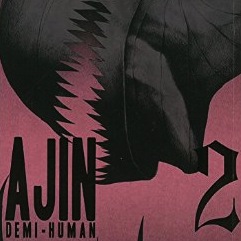