You want more Ajin? You’ve got it.

You will have to wait until October 7, though. That’s the premiere date of season two of the popular CG series, it was reported yesterday.

Ajin is, of course, the tale of Kei Nagai, a Japanese high school student who is hit by a car, dies, and then comes back to life again, because he’s part of an unkillable demi-humans called Ajin.

Intrigued? Netflix streamed season one of the series as it was released, and will presumably do the same for season two. The opening theme, by the way, will be performed by groups angela and fripSide in collaboration.

Ajin was also adapted into a trilogy of feature films animated by Polygon Pictures, who also handled the series. Busy guys.

We’re looking forward to doing some more Ajining this October. 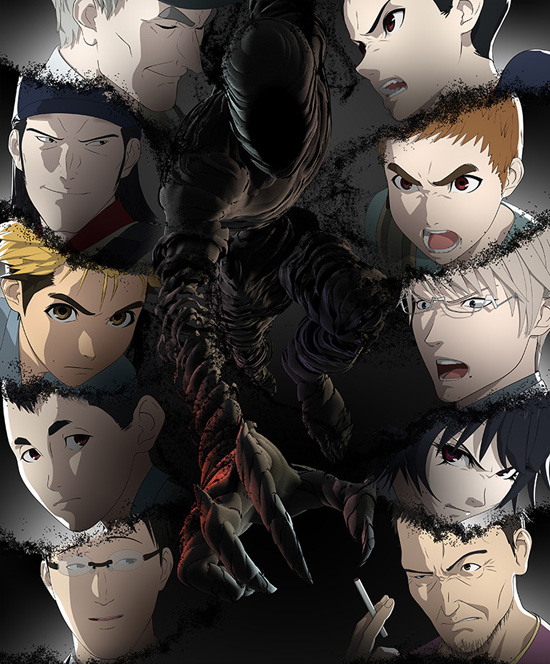