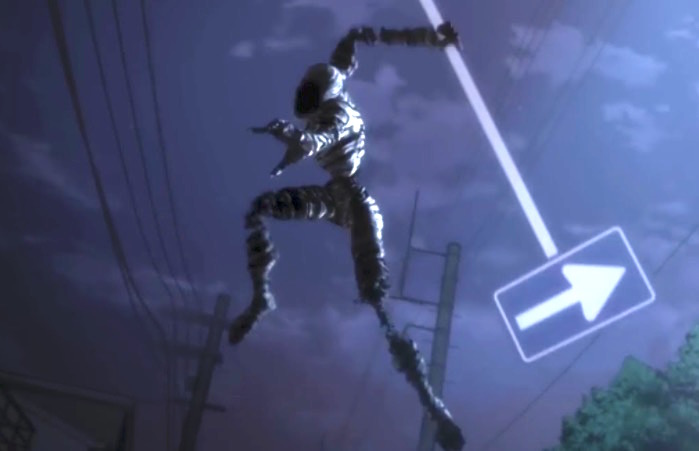 Those holding out for the second season of the Ajin anime don’t have much longer to wait. According to a recent Netflix listing, the adaptation of Gamon Sakurai’s manga will continue on December 27.

Ajin season two is currently running in Japan as part of the fall anime season.

In other Netflix anime doings, the streaming service now has English-dubbed versions of the Kuromukuro anime.