The most ridiculous of shows 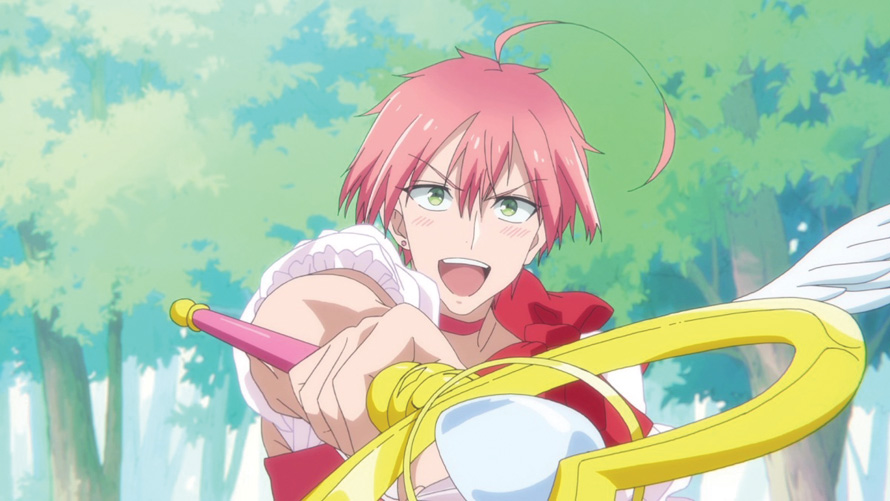 Few genres have changed so much over time as the magical girl genre. In the early days shows like Magical Girl Sally were unquestionably targeted toward young girls, but very quickly that demographic expanded. As soon as the early 70s we got Cutie Honey, a magical girl show with violence and nudity squarely targeted toward adolescent boys. From then on the genre has seemingly jumped all over the place with 1980’s Pierrot magical girl shows like Magical Angel Creamy Mami, The Magical Star Magical Emi (can she get any more magical?), and Magical Idol Pastel Yumi being overtly straightforward magical girl shows targeted toward young girls but also acknowledging the otaku audience they garnered with such things as direct to video sequels and followups priced at an “otaku only” market.

From then on the market seems split between “dark” or parody magical girl shows and the traditional magical girl shows mostly occupied by Pretty Cure and Sailor Moon. Magical Girl Ore is most definitely a show in the former category, albeit not dark in the least and one that attempts to skewer virtually all tropes of the magical girl genre as we know it. 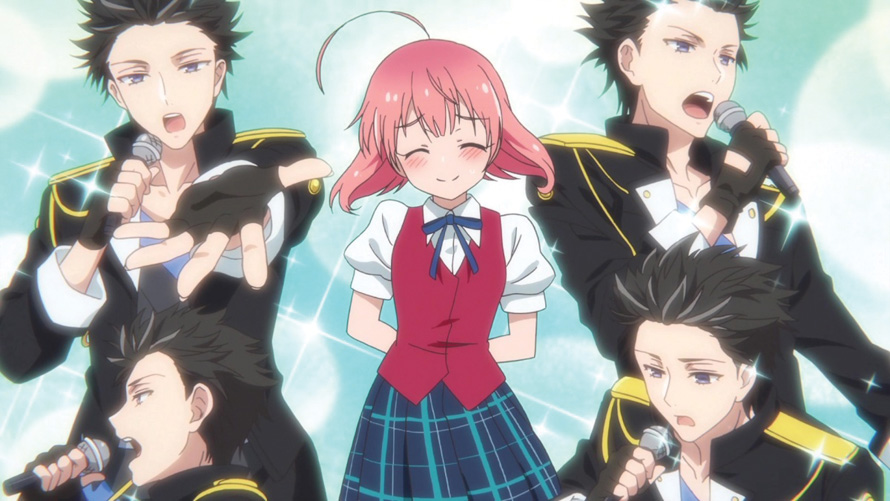 So, Saki, following in the paths of previous magical girls, has dreams of being a famous idol singer in league with her greatest admiration, Mohiro, who, with his partner Hyoe, is half of the idol group STAR PRINCE. With the help of her friend and partner, Sakuyo, they are part of the idol duo “Magical Twin” which has gotten them Z-grade status in the world of idols. (The seiyuu do a great job of singing purposely badly to get this point across.) This must be especially humiliating as Sakuyo and Mohiro are siblings, adding to the complication.

Saki comes home to find a very unseemly looking gentleman, who has all the signs of being a full-on yakuza, kicking down the door of her house. It’s through him that Saki finds out that her mother Sayo has just, in fact, retired from being a magical girl and now it’s Saki’s job to take on the mantle. This, of course, comes with a twist: the yakuza that showed up is, in fact, her “mascot” called Kokoro-chan-san (as required by all magical girls). He’s shocked she didn’t know this because he ends every sentence in “dammit,” his “cute” verbal tic. Like Naruto’s “dattebayo” or as it was translated, “BELIEVE IT!” Saki also finds out that transforming does not turn her into a cute magical girl but a hugely stacked and muscle-bound magical boy dressed in magical girl gear, the excuse being that “men’s bodies are better suited to fighting” BUT “you still have to look cute!” even naming Saki “Magical Girl Ore” as “ore” is the masculine form of “me.” Even Saki’s weapons are ridiculous, such things as the “magical grenades” or her magical girl staff are twists on the tropes of the genre, which I won’t spoil. 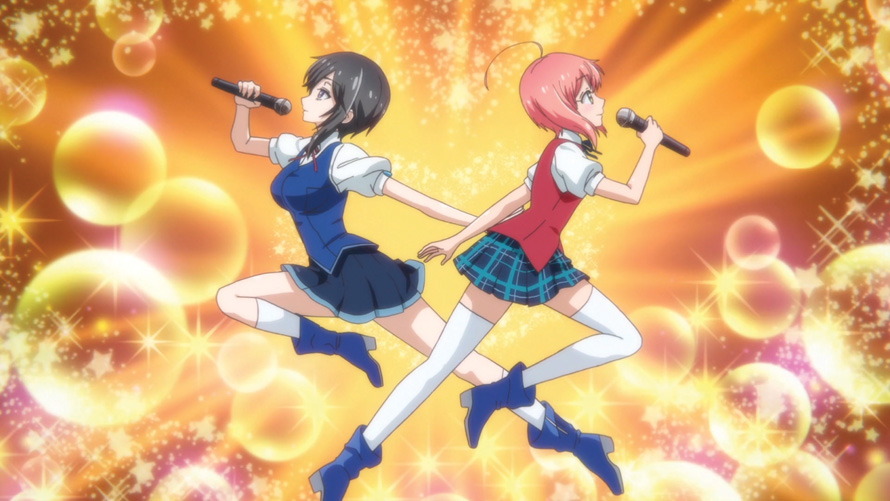 The gags and twists in this show come at a very rapid pace. I’ve barely covered even the first episode of the show and it just ramps up from there. Every aspect of magical girls is on the chopping block and the show itself has a delightful “DGAF” attitude with switching roles, characters, and even genres seemingly at will. Highly recommended for anyone wanting only the most ridiculous of shows. If you’re a fan of magical girl shows, and even if you’re not, Magical Girl Ore does an excellent job in having something for everyone to enjoy.