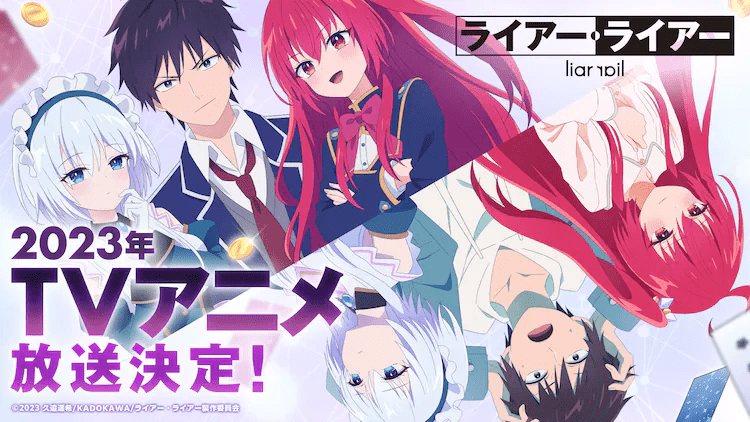 The Liar Liar anime was first revealed in 2021, and now we finally have more info on what’s to come. In addition to plans for a Japanese broadcast sometime in 2023, the official accounts announced the main cast and staff along with a special promo video.

Based on the light novels by Haruki Kuou and konomi, the Liar Liar anime has Naoki Matsuura (episode director for Black Clover) and Satori Ohno as directors, with Momoka Toyoda (My Happy Marriage) on series composition and Yumi Nakamura (Wotakoi: Love is Hard for Otaku) on character designs at anime studio GEEKTOYS. 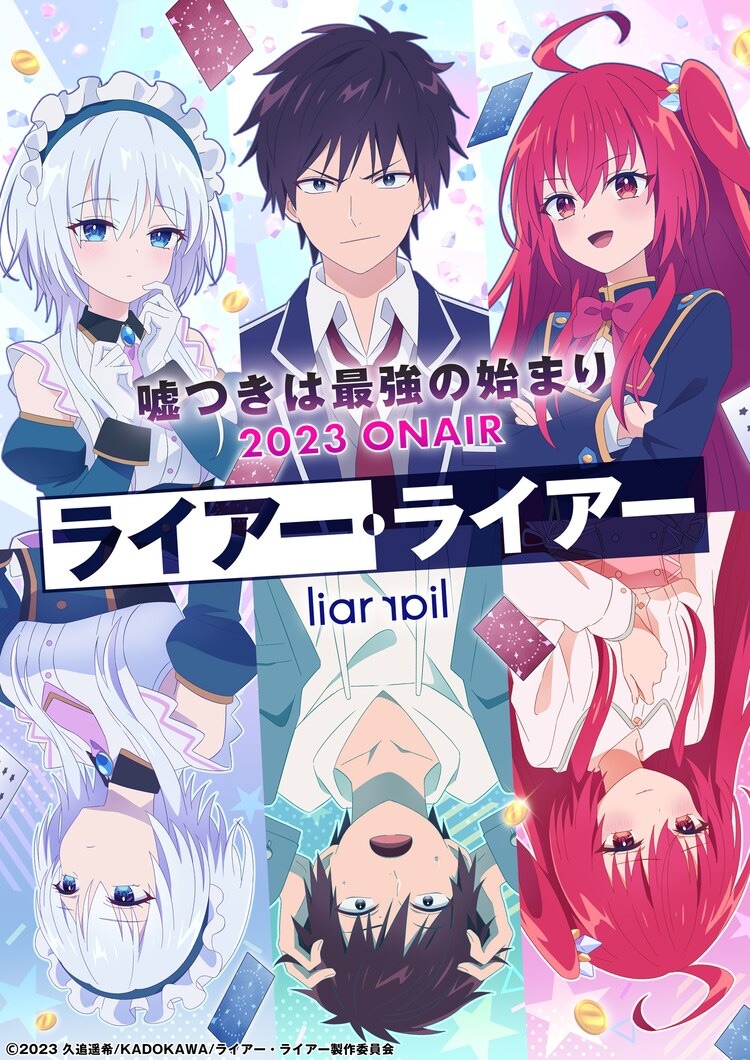 “Academy” is a school island where students compete against each other in a duel called “game” to determine their rank. Hiroto Shinohara got the top score ever in the entrance exam to the school island, which is the most difficualt in Japan, and beat last year’s absolute champion, Sarasa Saionji, on the first day of transferring to the school. He becomes the “Seven Star,” who reigns supreme, faster than any other in history. In order for him to fulfill his purpose on the island, he has to stay at the top even if it’s a lie. To do so, he’ll use anything, including cheating by Himeji, the beautiful maid who assists him as her master, and his complicity with Saionji, who is actually a fake lady. Win it all with lies and intelligence! The school brain game begins now! 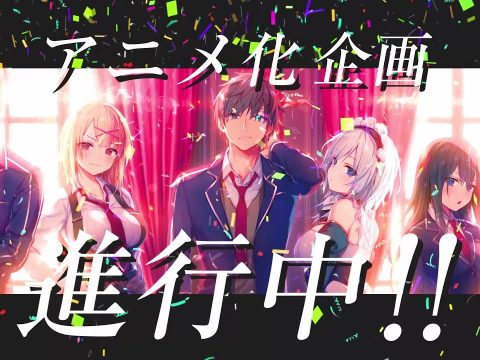