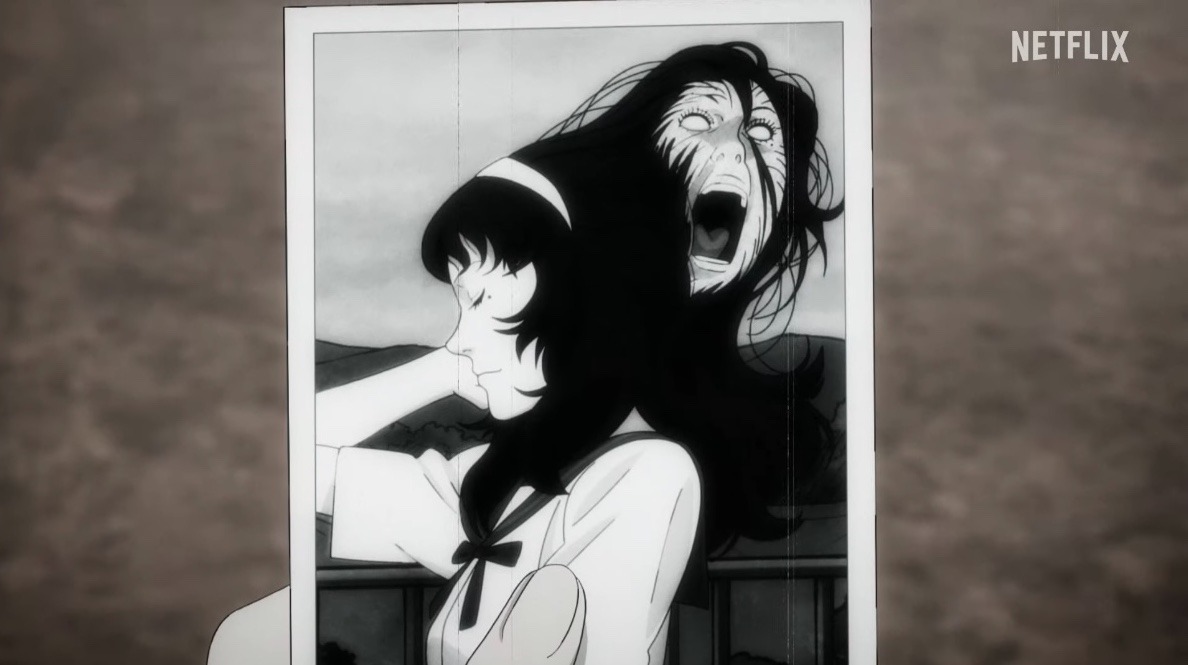 A new trailer has been revealed for the Junji Ito Maniac: Japanese Tales of the Macabre anime, and this one brings with it some new stories to look forward to. In addition to previewing the “Tomie: Photo” story, the video reveals plans to adapt “The Story of the Mysterious Tunnel,” “Mold,” “Layers of Fear,” “The Thing That Drifted Ashore” and “Back Alley.”

Here are the new cast members for each:

We previously got a look at the anime’s opening sequence.

Among the previously announced stories being adapted for this new series are The Hanging Balloons, Tomie: Photo, The Room with 4 Walls, Intruder, Unendurable Labyrinth, Bullied, The Long Hair in the Attic, Where the Sandman Lives and The Strange Hikizuri Siblings: The Séance.