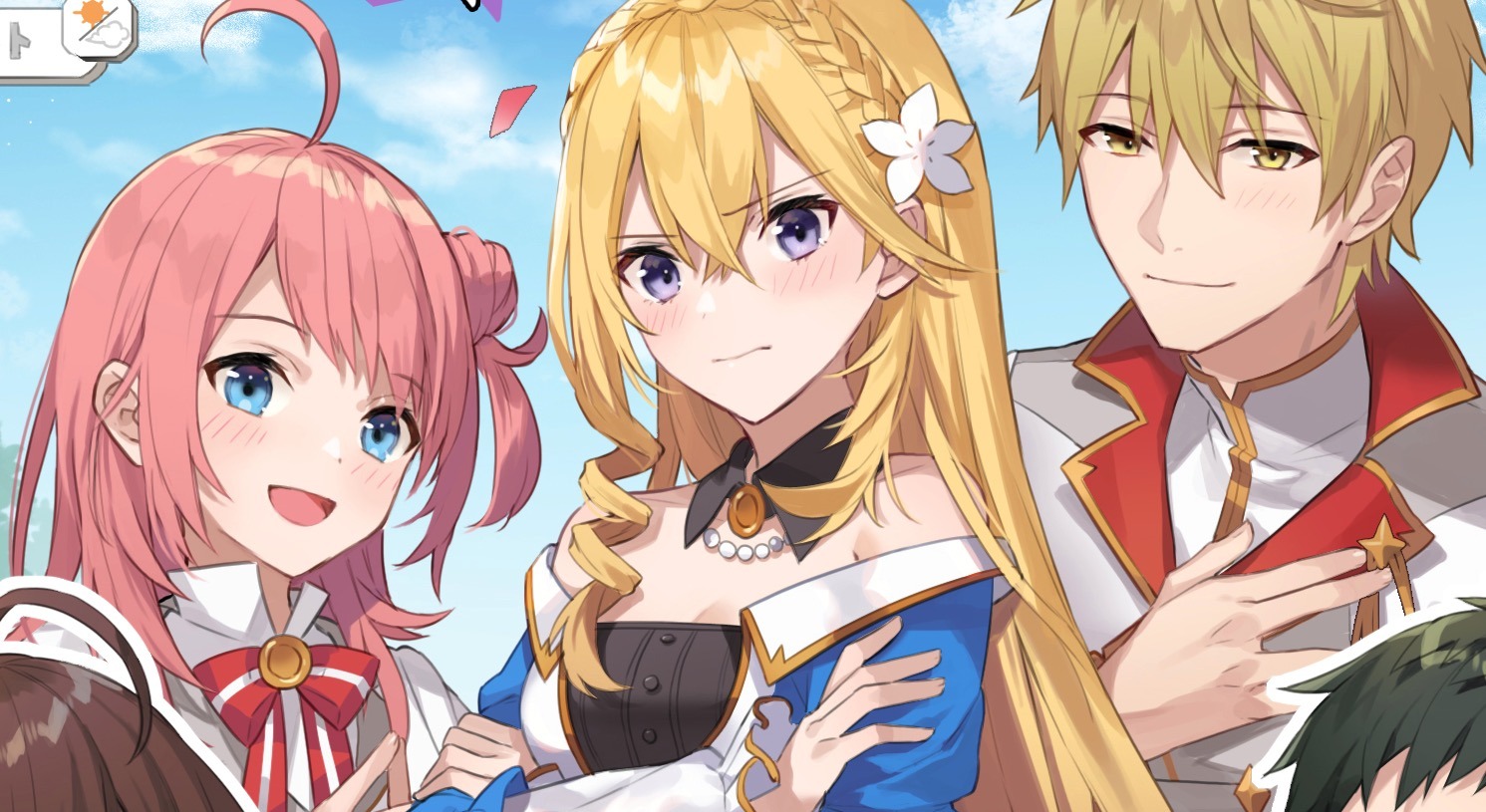 A new trailer for the upcoming Endo and Kobayashi Live! The Latest on Tsundere Villainess Lieselotte anime revealed that it will make its debut on January 6.

The person tasked with series scripts is Tomoko Konparu, who has previously worked on Kimi ni Todoke – From Me to You, NANA, and Uta no Prince-sama – Maji Love 1000%.

There are multiple composers — Tatsuhiko Saiki, Natsumi Tabuchi, Junko Nakajima, Sayaka Aoki, and Kanade Sakuma — all of whom worked on My Next Life as a Villainess: All Routes Lead to Doom! In addition to that, three of them were involved with I’m the Villainess, So I’m Taming the Final Boss. Credit for character design goes to Miyuki Katayama of Young Black Jack.

The original light novels are written by Suzu Enoshima and published in English by J-Novel Club. J-Novel Club gave this description of the plot:

“One day, Crown Prince Sieg hears the Voices of the Gods out of the blue. Apparently, his fiancée Lieselotte is a “tsun de rais” villainess destined to meet her demise…and her sharp tongue is just a way of covering up her embarrassment. The prince can hardly contain himself after discovering Lieselotte’s adorable hidden side. Little does he know, the heavenly beings that bestowed this knowledge unto him are actually high schoolers!

Can he use their divine prophecy (let’s play commentary) to save his betrothed and avoid a Bad End?!”

The light novels were originally published on Shōsetsuka ni Narō (translated as Let’s Be Novelists) and got picked up by Kadokawa Books.

Endo and Kobayashi Live! The Latest on Tsundere Villainess Lieselotte 2