Kenji Kamiyama to Direct Lord of the Rings Anime Film 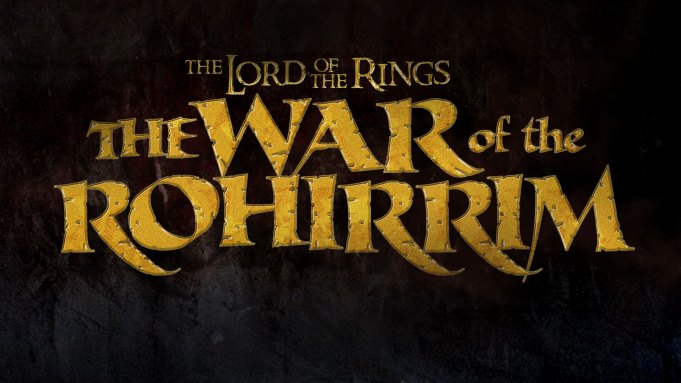 A new Lord of the Rings movie has been revealed, but this time it’s an anime film directed by none other than Kenji Kamiyama (Ghost in the Shell: Stand Alone Complex, Eden of the East). The Lord of the Rings: The War of the Rohirrim has Peter Jackson and Fran Walsh involved, with Return of the King writer Philippa Boyens consulting and Sola Entertainment handling production.

According to Deadline, the film is being fast-tracked and is currently in the voice casting process, with Warner Bros. Pictures to distribute.

The story focuses on the ninth King of Rohan, Helm Hammerhand, and a legendary battle that shaped Middle-earth 250 years prior to Fellowship of the Ring. Look for this one to expand upon the untold story of Helm’s Deep, ultimately serving as a companion piece to Peter Jackson’s trilogy and the upcoming mini-series from Amazon.

Jason DeMarco of Adult Swim is also working on the film.

I’m so happy I can finally talk about this. (Deep breath) I AM PRODUCING A LORD OF THE RINGS ANIME FEATURE!!!!! Woooooo https://t.co/1djER2nKST

Here’s what Warner Bros. Pictures COO Carolyn Blackwood and New Line Cinema President and CCO Richard Brener had to say about the production:

“All of us at New Line feel a deep affinity for the extraordinary world J.R.R. Tolkien created, so the opportunity to dive back into Middle-earth with the team at Warner Bros. Animation is a dream come true. Fans know Helm’s Deep as the stage for one of the greatest battles ever put to film and, with many of the same creative visionaries involved and the brilliant Kenji Kamiyama at the helm, we couldn’t be more excited to deliver a fresh vision of its history that will invite global audiences to experience the rich, complex saga of Middle-earth in a thrilling new way.”

kenji kamiyama 11lord of the rings 3 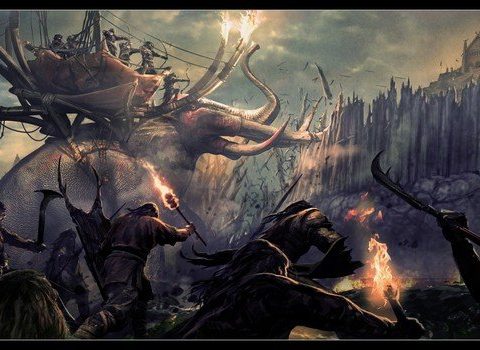 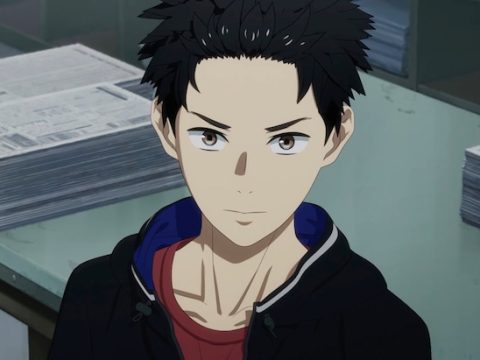 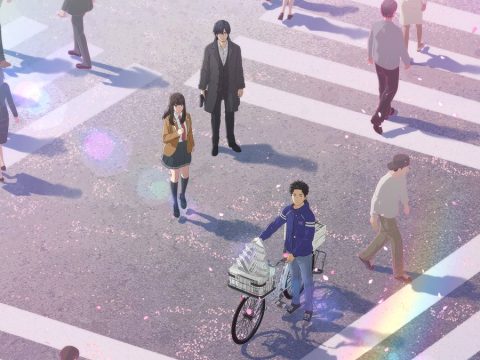