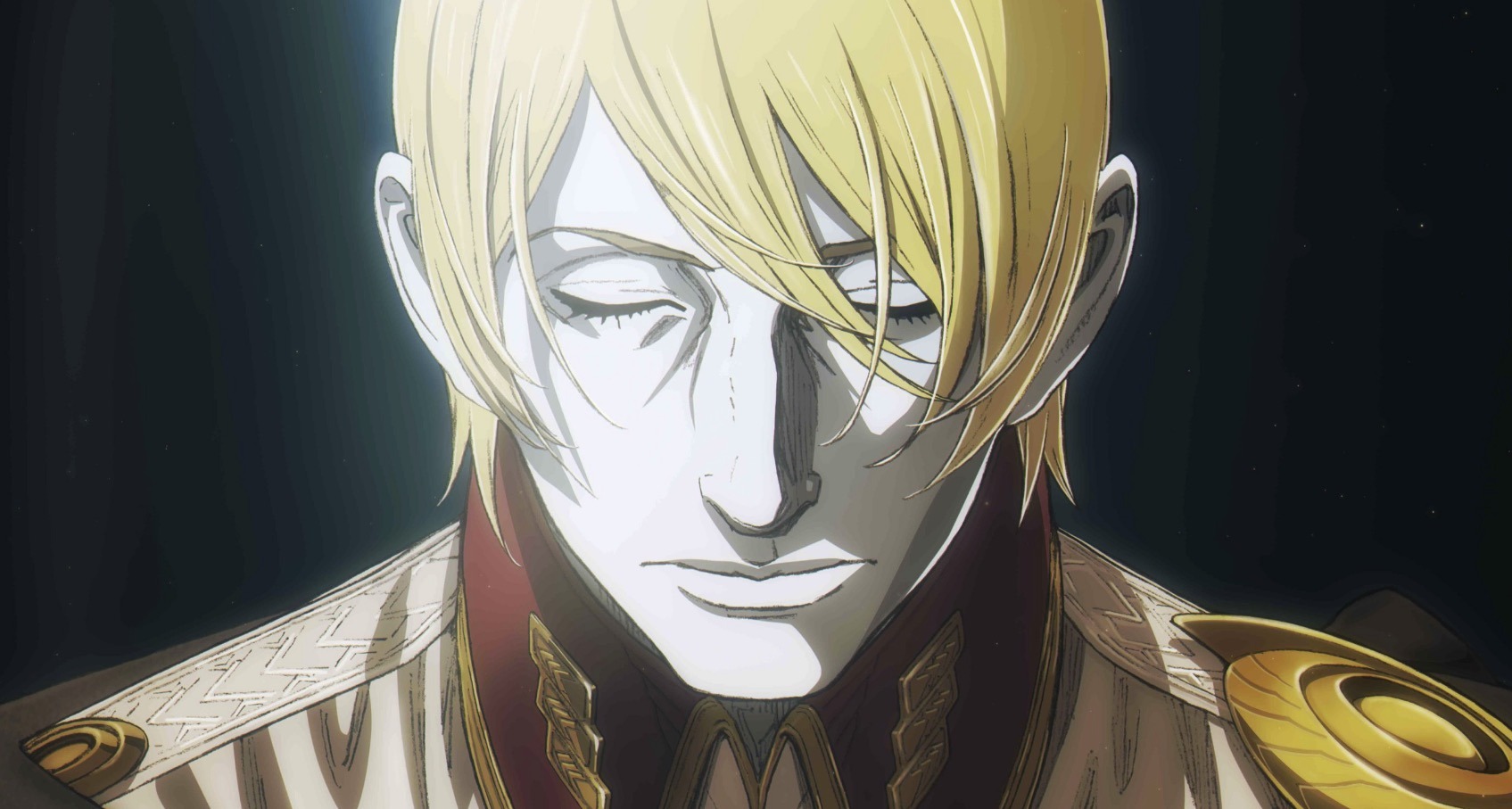 The new Space Battleship Yamato 2205 feature was originally planned for a fall 2020 release, but various circumstances led to its delay. The limited edition version of the Blu-ray will go on sale at theaters when this one premieres, with general sales to follow on November 26. 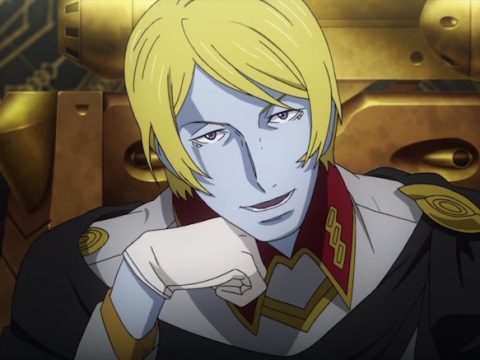 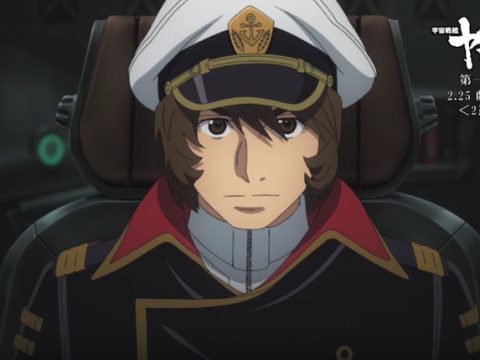 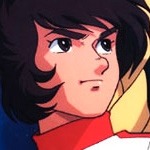 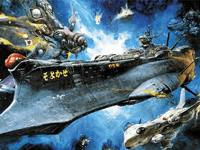 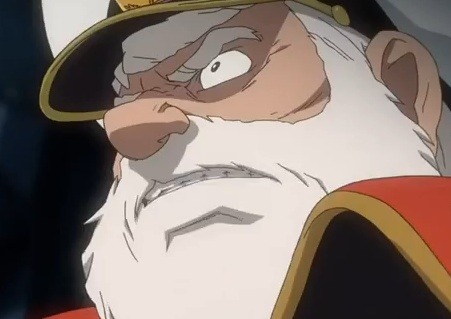 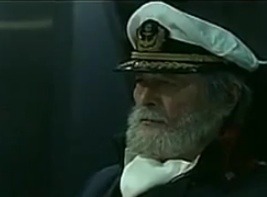 The Beard Lives in the Latest Yamato Teaser