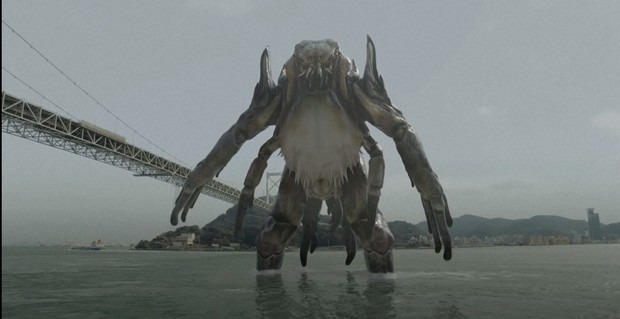 Japan looks to unique ways to bring in tourists, sometimes turning to pop culture. Pokémon, for instance, helps bring in tourism through manhole covers and Pokémon ambassadors, and big franchises like Gundam or Attack on Titan have their own local ways to get people in. Kanmon Straits has come out with a tourism video starring a kaiju monster that’s been watched more than 350 million times.

The video was co-produced by the cities Kitakyushu and Shimonoseki, both of which are in the area. Titled “COME ON! Kanmon! Kaikyo Kaiju,” the video originally debuted in 2017. As a way to reach more people, the actors speak in English, but Japanese, Chinese, Thai and Korean subtitles are all available for it.

If you’re asking, “Wouldn’t a kaiju coming out of the ocean to attack the area be a deterrent to tourists?,” then just take a look at the video itself. While at first it looks scary and has many people screaming, it has a funny twist at the end.

Kitakyushu city official Kenji Hibitani helped produce the video and is very proud of it. He felt it’s “important to get people to remember it [the Kanmon Straits] in the first place,” referencing the fact it’s not as famous as other parts of Japan.

“I think the quality is good enough to make people say, ‘As expected from Kitakyushu, a city famous for films,'” he remarked.

COVID has thrown off tourism, including in the Kanmon Straits, but there are hopes this video will get more people in the area once tourism becomes safer again. “One day I want to make a video of a kaiju flying over Kitakyushu,” Hibitani said, already planning for the future.

What do you think of the video, and does this make you want to visit the Kanmon Straits? 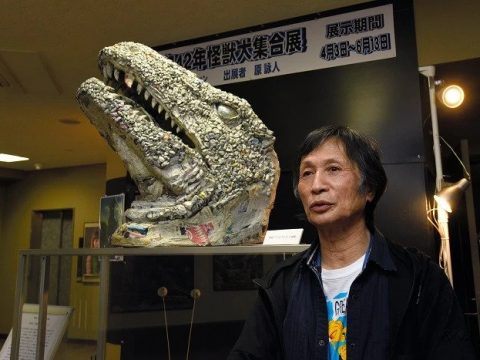