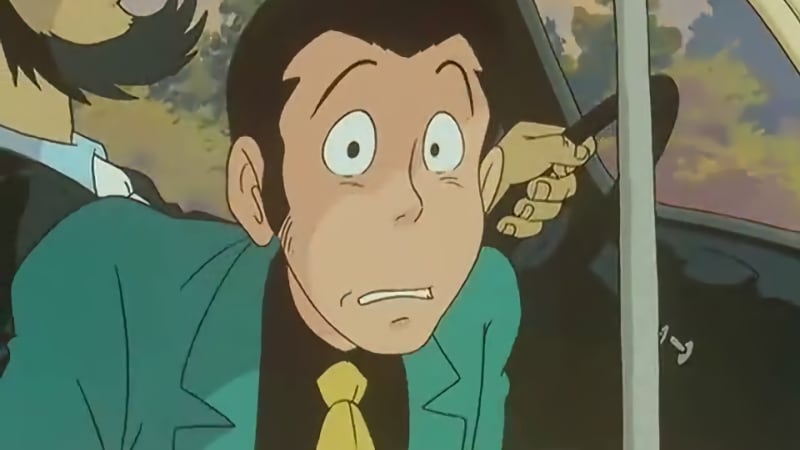 Many in Japan and around the world are reeling after the May 23 death of Hana Kimura, the young professional wrestler whose suicide was prompted by hate comments she received online.

One response by veteran voice actor Toshio Furukawa shows how painful hate comments can be to performers of all backgrounds and vocations.

My deepest condolences for Hana Kimura.

Back before there was Twitter, there was a time when I received many extreme hate letters. It was traumatic, and for a long time, I had that particular title removed from my filmography. Recently, I finally had it re-added. I have finally reached a point where I can say, “I’m proud to have acted in this series, even once.”

Many fans speculated that Furukawa is referring to Lupin III: The Fuma Conspiracy, an OVA from 1987. Due to budget constraints, Fuma featured a new voice cast for the main characters, including Lupin, who was played by Furukawa. It was the first and only time Lupin was played by anyone other than Yasuo Yamada until his death in 1995. The recasting led to the OVA’s poor reception in Japan — and, ostensibly, the hate mail aimed at Furukawa.

The moral of the story? Before you fire off that nasty tweet, remember there’s a human being on the other end. 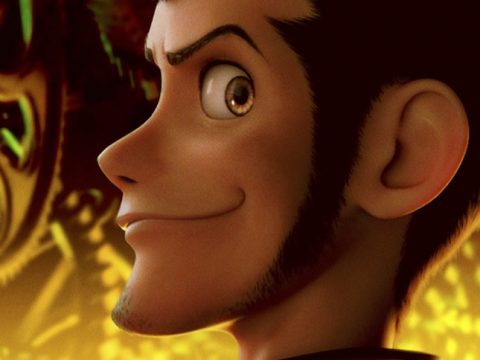 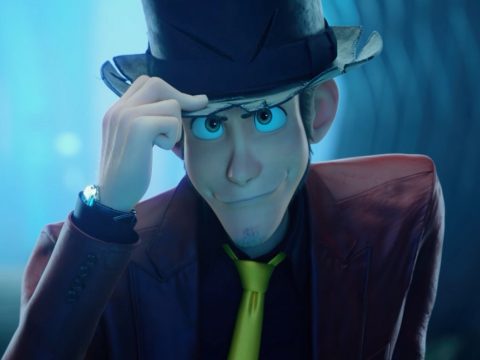 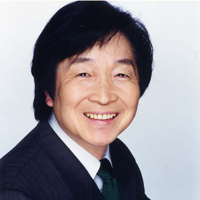