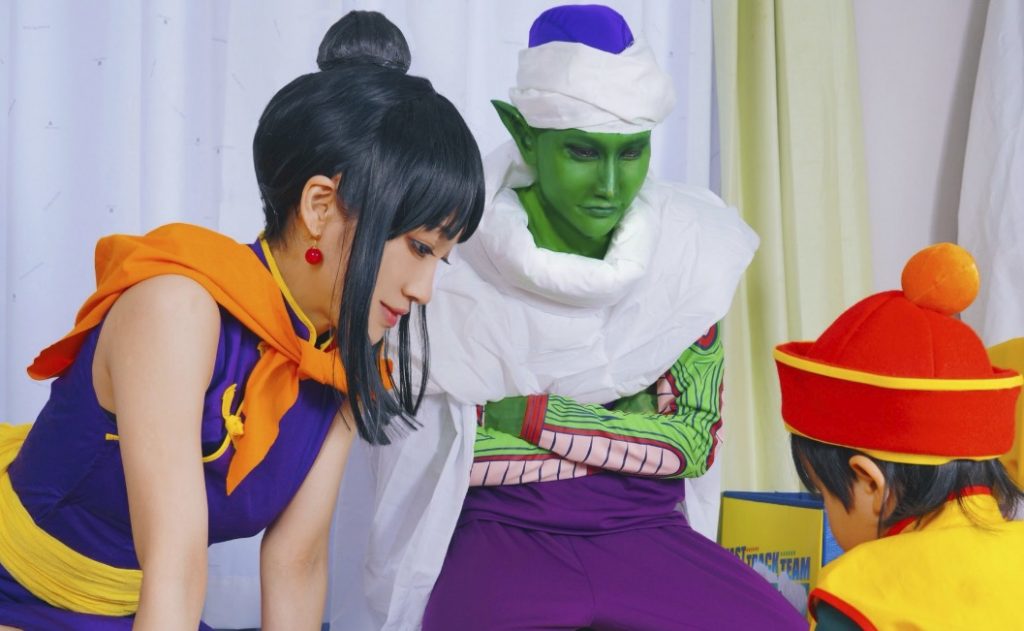 The Japanese government has been contemplating changing its laws on cosplay, trying to find a balance where creators can earn money for their copywritten material but cosplayers can also be able to do what they love.

“There are many people hearing this news who may feel worried that this will have bad implications for cosplay and derivative works,” said Taro Yamada of the House of Councillors. “At the very least, I, as one of the responsible persons in the Liberal Democratic Party, will do what I can to protect fan culture, so I hope that you can rest easy.”

He continued, “First of all, people generally misunderstand this, but whether it’s commercial or non-commercial has no bearing on copyright. Copyright is simply an assertion of what we call personality rights. On the other hand, what does relate to the issue of derivative works is how creators can collect money in the age of mass reproduction over the internet. There are aspects of the current legal system that are out of step with the digital age.

“If you were to create the masks in Kamen Rider as they appear in the series and sell them, there’s a legal precedent for deeming it illegal, but a personal cosplay in itself wouldn’t be accused of copyright violation. If it’s something like the pattern of the clothes worn by Demon Slayer‘s Tanjiro, which have general utility value, then it wouldn’t have copyright attached to it. However, if you were to take things like the sword and belt and make them look exactly like a photo of the author’s work, then there is a possibility that it could be accused of copyright violation. This combination of things is what makes the issue of drawing the line very difficult.”