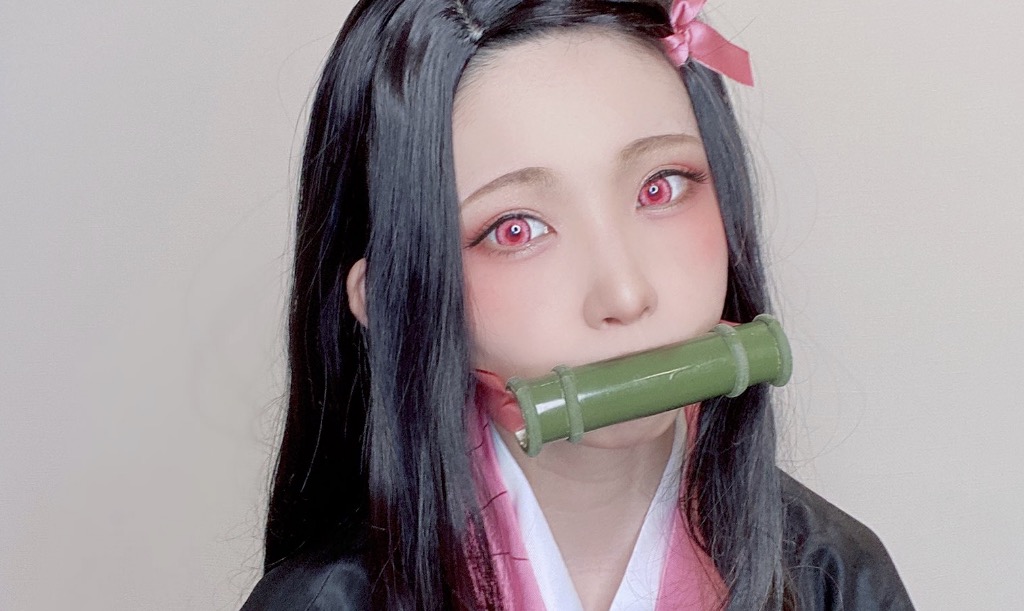 Professional cosplayers in Japan might soon see laws change that involve their line of work. According to Anime News Network, the Japanese government is mulling over “rules that will allow copyright holders to regulate cosplayers for income earned from cosplay activity.”

So far nothing has been decided, and Japanese House of Councillors member Taro Yamada made the point that they’re looking at the issue from both the perspective of the copyright holders and the cosplayers. Japanese people who cosplay just for fun and don’t earn an income would not be impacted if legislation changes.

“I think there are some misunderstandings on the information being spread out there about the changes to cosplay copyright, but this article is easy to understand.

I had a discussion with Minister Inoue, and we’re searching for a way to protect copyright without interfering with current cosplay culture.”

She also tweeted this:

“Also, I haven’t heard anything about the ban on (cosplay photos being posted to) social media as was written in another article, so I’m anxious to find the truth.

I’m not really in a position to easily give a statement on the issue, but personally I hope that the changes will not regulate social media posts and fan-made activities if they are not for profit.”

And she added this:

“By the way, I’ve said it many times before, but when I’m on TV, at events, or anything else for profit, I take copyright into consideration and do not cosplay characters from published works, but go out in my own original outfits instead.

Whenever I cosplay characters from published works, I do so after obtaining permission from the publisher.”