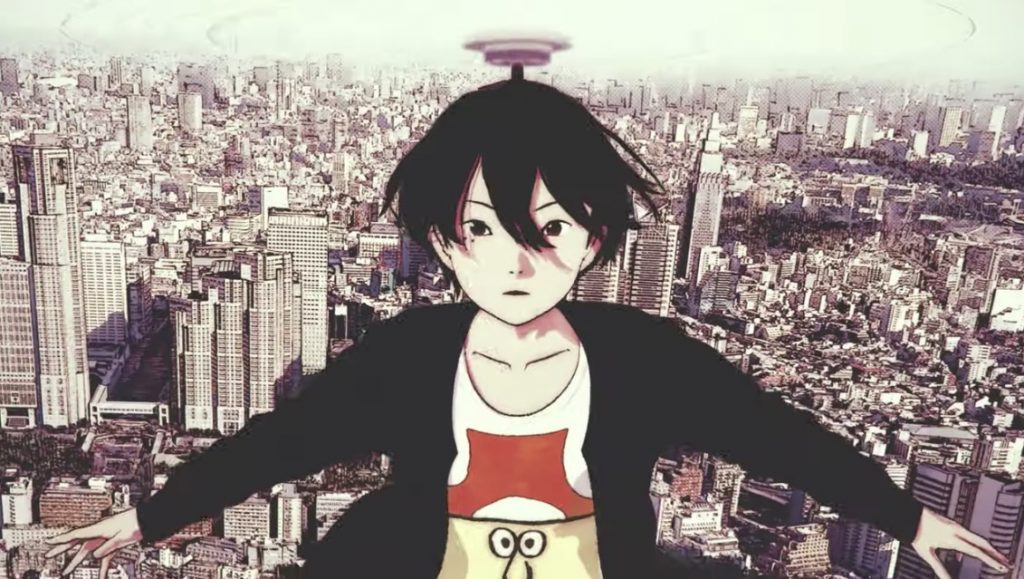 Inio Asano, Dead Dead Demon’s Dededede Destruction’s creator, is also the mangaka behind Goodnight Punpun and Solanin. VIZ is in charge of the manga’s English release. The tenth volume came out in Japan late last year, and the eleventh volume is scheduled to come out later in 2021.