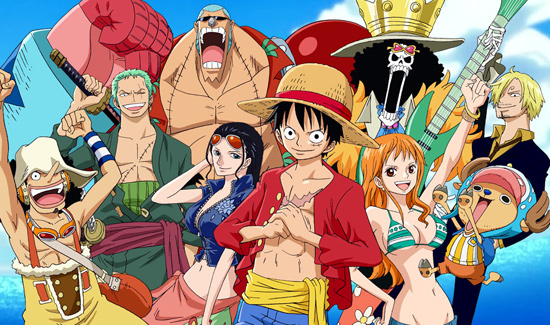 Let’s face it: there’s a time for everything to come to an end, and that includes manga series. For all the shock and angst about Naruto coming to a finish after 15 years, for example, there was a definitely also a sense of relief.

Japanese poll website Goo put a question to 500 readers about what other manga they’d like to see come to an end. Of course, there are multiple reasons for wanting a series to end: maybe you feel like it’s already jumped the shark, or want it to end on a strong note rather than petering out, or, I suppose, not liking it very much to begin with!

Anyway, tied for first were Detective Conan (aka Case Closed), which has been running since 1994, and… Kochira Katsushika-ku Kamearikouen-mae Hashutsujo, which translates to This is the Police Station in Front of Kameari Park in Katsushika Ward, a manga that’s been running in Weekly Shonen Jump since 1976 (!).

Number three is none other than One Piece, which is about the same age as Naruto, which ended last year.

What about you? Do you like series to be short and sweet or go on forever? What’re you looking forward to (or dreading) seeing come to an end? 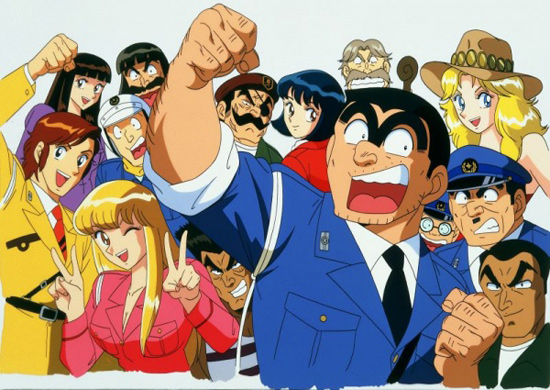