We recently posted about the announcement of a third season of boxing anime Hajime no Ippo, based on the long-running manga by George Morikawa. With the series set to air in Japan this fall, we now have an official title and the first set of promotional images.

Season 3 will be called Hajime no Ippo Rising. Though there isn’t much to go on as far as precisely where the new series will be picking up in the story, it should comfort fans to see Ippo smiling wide in the promo art below. 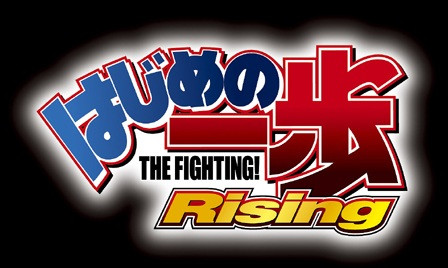 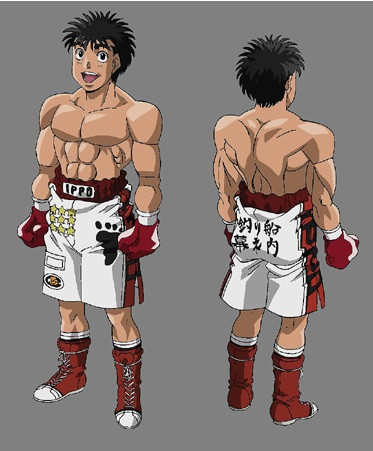 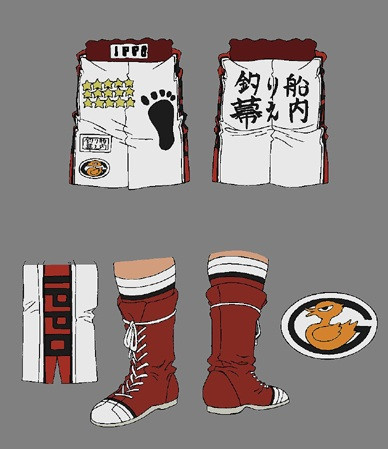