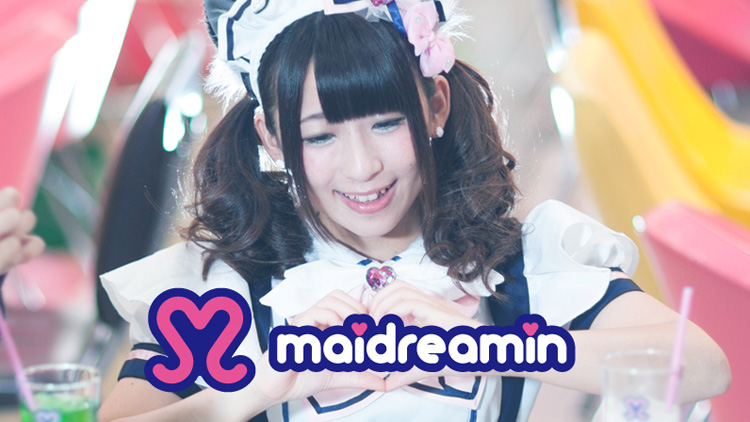 Vegetarians and vegans who’ve made the trip to Japan know it can be a bit harder to find diet-appropriate options than in most major U.S. cities. But now an effort to make things easier for vegetable chompers in Japan has emerged from an unlikely source… a maid cafe.

In April, Maidreamin, one of Japan’s largest maid cafe chains, started offering up vegan ramen. Instead of chicken or pork, the broth, which comes in soy sauce, miso and spicy miso flavors, appears to be based on wheat, soybeans and rice, and the whole thing is even topped with a slice of faux soybean-based ham.

An unlikely marriage, perhaps, but vegetarians and vegans visiting Japan can now check “ramen” and “maid cafe” off their to-do lists at the same time. 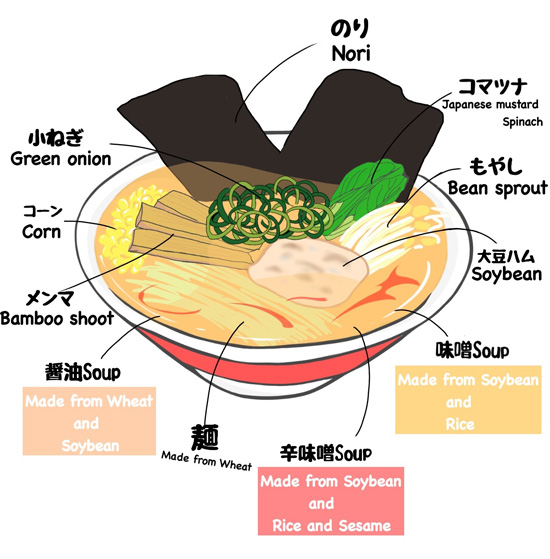