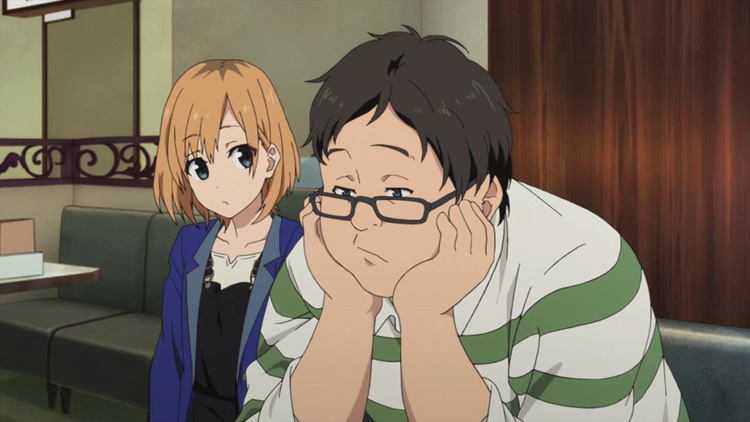 The past few years have seen no shortage of folks from the anime industry taking to social media and giving us a glimpse inside the dark inner workings of the business.

You can now add director Taiki Nishimura to the list of anime-making grievance-airers.

Nishimura, who is mainly known as an episode director, has helmed episodes of series such as Naruto, Mobile Suit Gundam Seed Destiny, Medabots and School Rumble.

“Recently, when it comes to getting paid, I keep getting asked to wait. And when I do get paid, they ask for a 50% discount. When as director I ask for a retake, I get told “it’s not necessary.” It’s making me want to quit anime. Or, at the very least, work with a reputable company.”

The next day, Nishimura followed up with a tweet that put a concrete number on things, saying that last year he made ¥1,600,000 on anime. At the current exchange rate, that’s about $14,000.

When we hear about the low wages in anime, it’s usually from in-between or key frame animators, who get paid per frame, and as Nishimura himself pointed out in his follow-up tweet, directors’ wages don’t get nearly as much attention. But, apparently, folks like Nishimura aren’t exactly living like kings either.