Yuri!!! on ICE Anime Film Announced, Not a Compilation 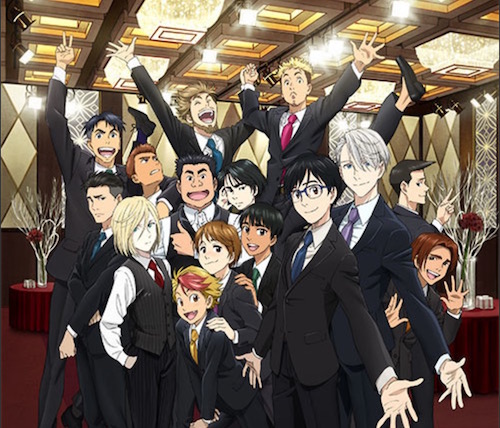 There’s more Yuri!!! on ICE anime on the way, and according to the official reveal it sounds like it’s going to be completely new. An anime film was announced after the evening session of the “Yuri!!! on Stage” cast and staff event, and while there weren’t too many details divulged, they noted that this will not be a compilation of the TV anime.

We’ll have to wait for more information. In the meantime, “Yuri!!! on Stage” will be released on Blu-ray and DVD in Japan on July 28.