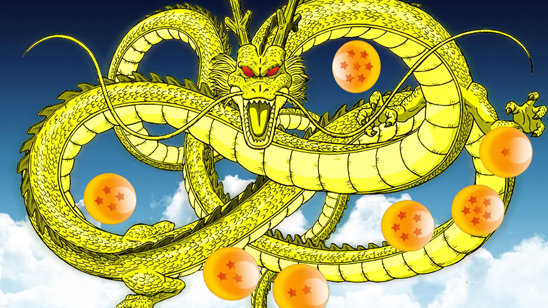 Even anime fans who aren’t particular Dragon Ball experts are probably familiar with the premise: assemble the seven dragon balls and your wish is Shenron’s command.

Japanese ranking site Goo has polled its readers with the question: if you had the seven dragon balls, what would you wish for? Without further ado, their top 20, from least to most desired:

What about you, dear Otaku USA readers / Dragon Ball fans? If you could gather all the dragon balls and ask Shenron for one thing, what would it be?

Speaking of gathering the dragon balls, this whole thing reminds us of our trip to Shonen Jump’s J-World, where we actually had the chance to gather them up. All we got was a lousy collectable coin, though… 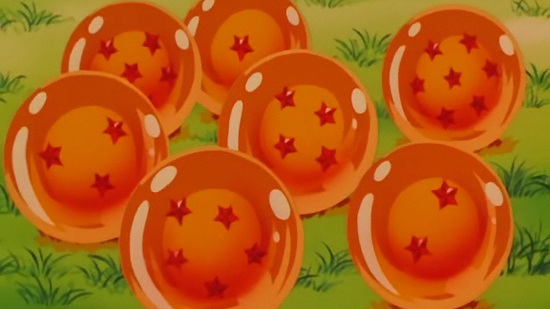