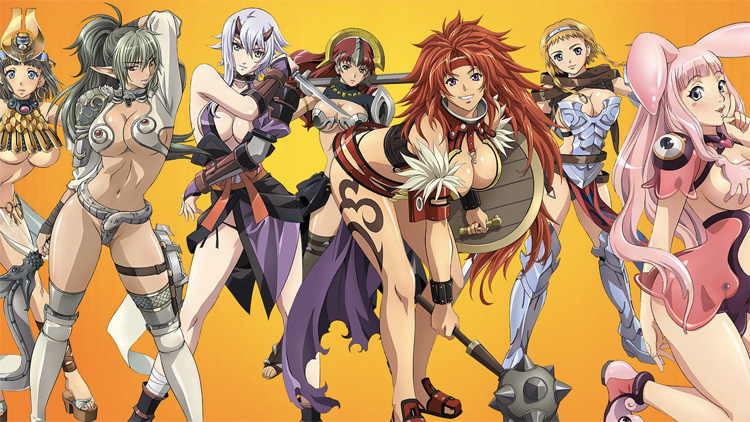 Many western anime fans find themselves drawn to the medium because, unlike western cartoons, some anime films and series are aimed at an adult audience. This particular fan remembers well the shock he received on stumbling across the ultra-violent Fist of the North Star at a wee age.

Anyway, ultra-violent (and ultra-sexy) anime used to be the domain of films and, especially, direct-to-video features, but a late-night TV boom in the late 90s suddenly made it okay to show some gore and skin on terrestrial broadcast, so long as your show was on at a ridiculous time of night.

Even so, it’s sometimes shocking what gets on air, even to Japanese fans, who ranking site Goo has asked: what anime series did you think were too hot for TV? 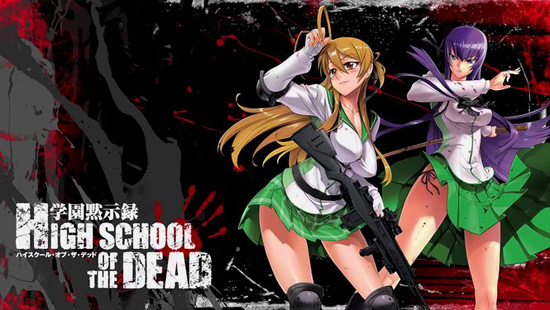 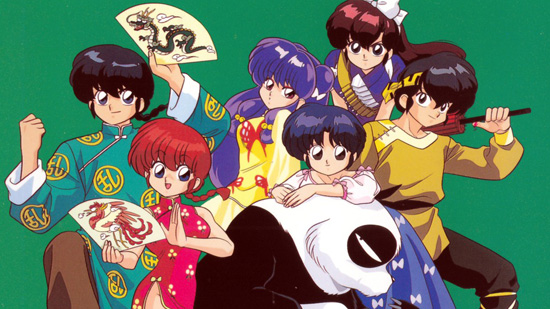 OUSAers: what series have shocked you? 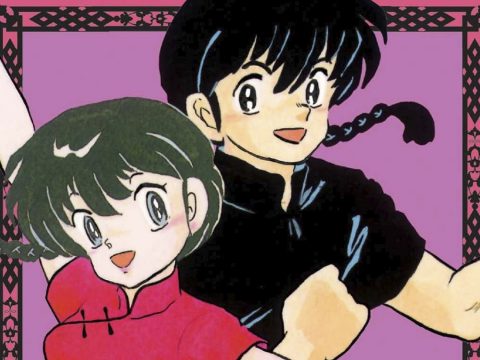