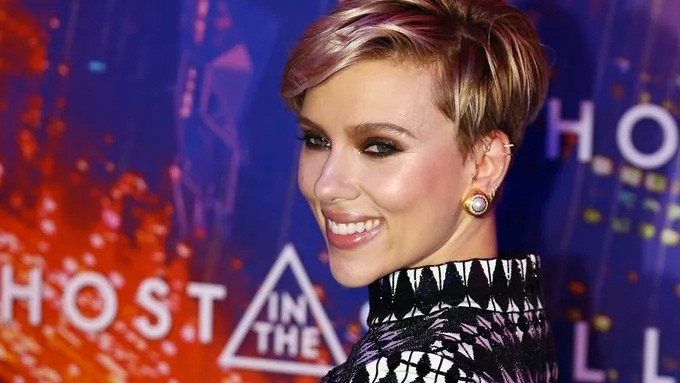 If you’ve been wondering where the director of the original Ghost in the Shell comes down on the whole live-action whitewashing debate, let it be known he is definitively on team ScarJo.

That’s the word from an IGN interview with Mamoru Oshii, in which he touches on that controversy and much more.

Oshii said he sees absolutely no problem with the casting of Scarlett Johansson as Ghost in the Shell’s Major Mokoto Kusanagi (who appears to be referred to simply as “Major” in the live-action version). The director pointed out the Major is a cyborg, and “her current body are not her original name and body, so there is no basis for saying that an Asian actress must portray her.”

Oshii further stated he “can only sense a political motive from the people opposing it, and I believe artistic expression must be free from politics.”

The director, whose most recent work is the Toonami short Sand Whale and Me, also touched on the differences between 2D and 3D, praising hand-drawn animation as “still superior” to CG, and those of live-action versus animation, saying “close-up shots that capture the emotional performances of actors are not possible in anime.”

It’s an fascinating interview from the always-fascinating director, and even features an interesting tidbit for fans of Patlabor, so check it out over at IGN.

The live-action Ghost in the Shell will be released March 31. 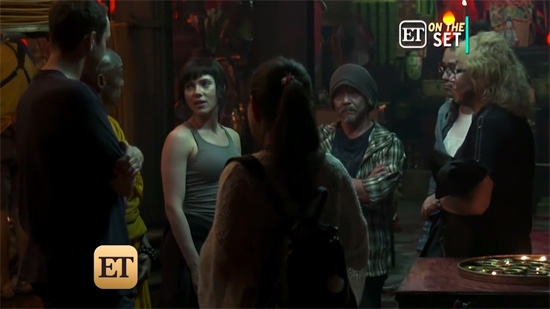 Oshii on the live-action Ghost in the Shell set.