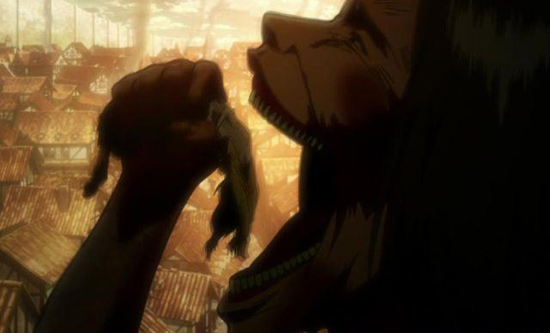 Death! Morbid as it may be, it’s a frequent enough conversation between friends and family: what’s the last thing you want to eat? The last person you want to see? The last anime you want to watch?

Okay, I’ve never thought about that last one. Or not until now, anyway, when the question was put forth by otaku pollsters Charapedia, who asked their readers this week, “what’s the anime you want to be watching in your final moments?”

Without further ado, the top 20: 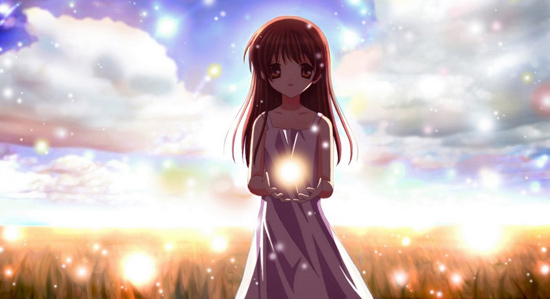 Gintama
“You might as well laugh and cry at the end.”
“If I watched Gintama on my final day, I could laugh with all my heart.”

Anohana
“I’d like to go while thinking about the importance of friends and family.”

Sword Art Online
“Before I die, I want to see the Alicization Arc.”

Love Live!
“I’d like to go listening to μ’s songs.”

K-On!
“In my last moment, I want to feel like I’ve been touched by the songs of angels.”

Code Geass
“I want to cry with all my heart.”

Madoka Magica
“I wanted to live life like Homura did.”

Quite a list, and the responses made it even more interesting. How about you, gang? I’d like to go out with Sexy Commando Gaiden: Sugoi-yo!! Masaru-san: short and random, just like life. 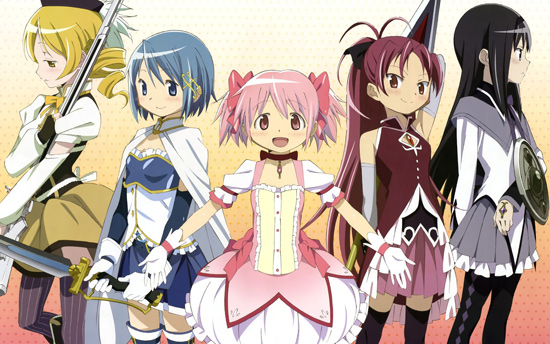