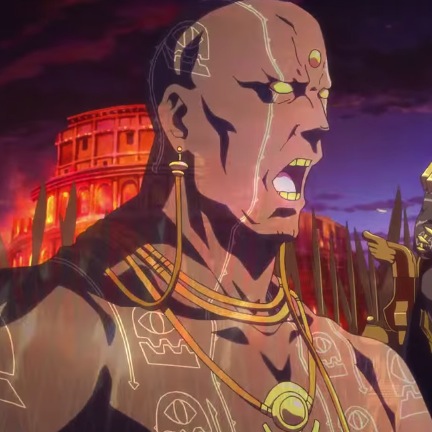 Fate/Grand Order is an iOS/Android RPG that’s set to launch in Japan this summer. Serving as a reboot of the Fate/Apocrypha project, Grand Order features Servants designed by a variety of artists, and the latest trailer previews Berserker.

The Berserker of Fate/Grand Order is designed by PFALZ and voiced by Kunihiko Yasui (Berserker and Assassin in Fate/Extra, Iori Yagami in The King of Fighters games). See the intimidating Servant, who stands at about 10 feet tall, in the video below.