Japanese Fans Rank the Most Memorable Anime News of 2018 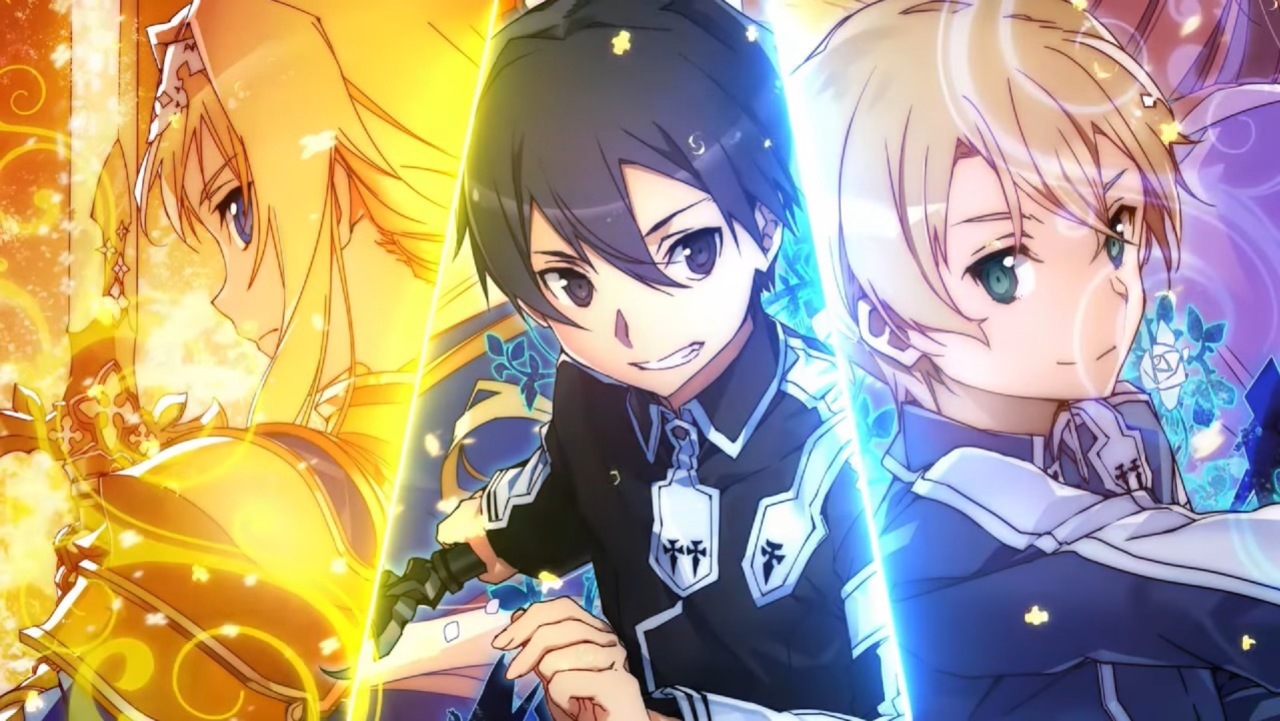 It’s January, meaning we’re being hit with an onslaught of 2018 in review pieces, polls and more. We really like this one, though: it’s a look back not at any anime in specific, but the most memorable pieces of anime news.

Here’s what the anime fans of Japan can’t forget about 2018, according to Charapedia!

City Hunter: Shinjuku Private Eyes will be the first film in the series in 20 years.

9. Rascal Does Not Dream of Bunny Girl Senpai gets an anime series

The light novel series follows high school boy Sakuta Azusagawa, who always perceives his professional actress senior Mai Sakurajima to be dressed as a bunny girl, even though no one else does.

7. Is the order a rabbit? gets a third season

The series will premiere in 2020, and will be proceeded by an OVA.

6. A Certain Scientific Railgun gets a third season

It was one of the year’s highest-grossing films in Japan and topped the Conan film series.

And it’s set to run some 50 episodes.

Yajima had played the role since 1992.

What anime news of 2018 most surprised, excited or shocked you?