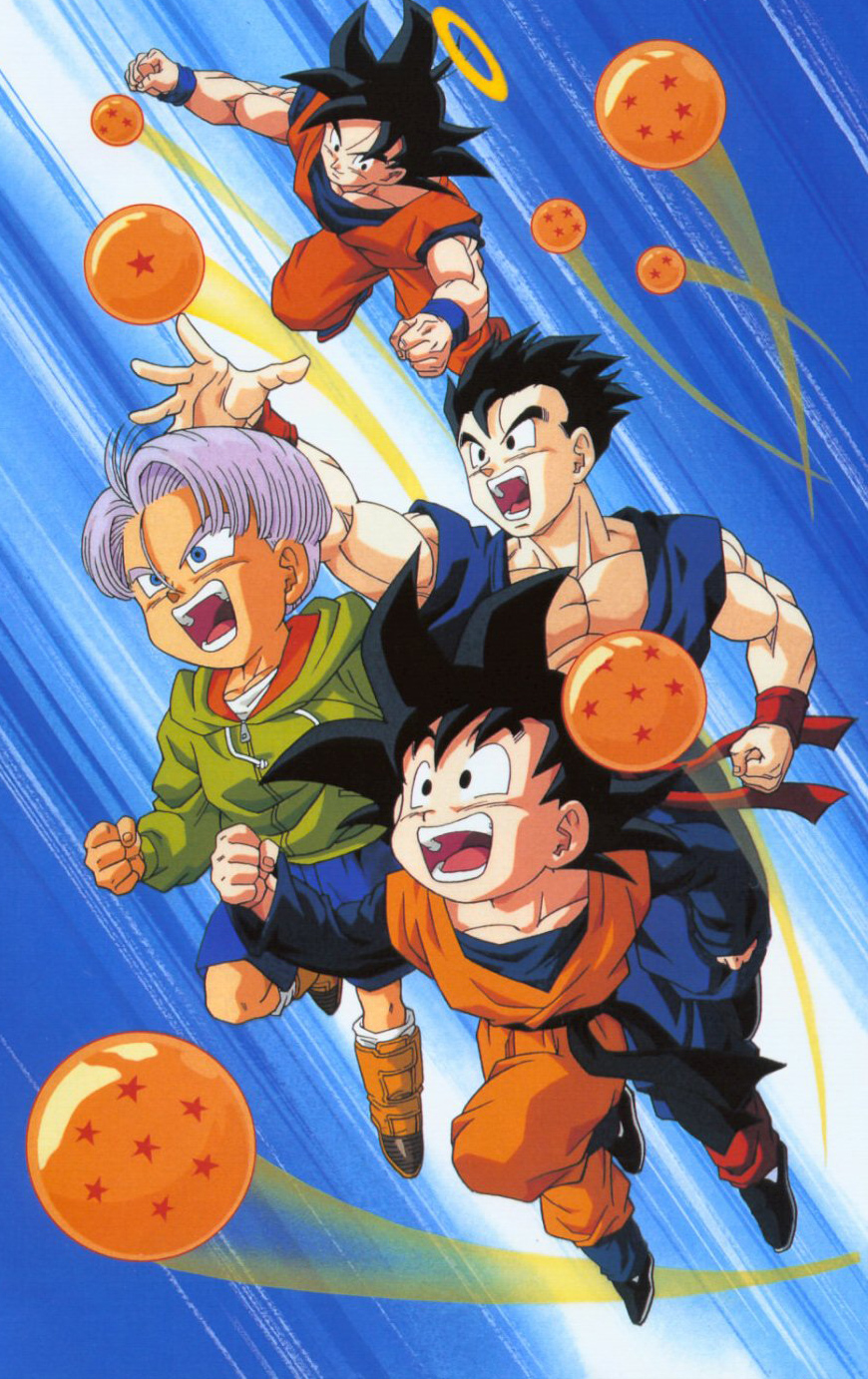 The life of a kid isn’t supposed to be tough. Normal children shouldn’t have to do more than be cute, go to school, do their homework and stuff like that, right?

These kids, on the other hand, are out there battling Super Saiyan, capturing Pokemon and hunting down Clow cards.

Pollsters Charapedia have asked their readers to rank anime’s top 20 strongest kids, and the readers have responded. 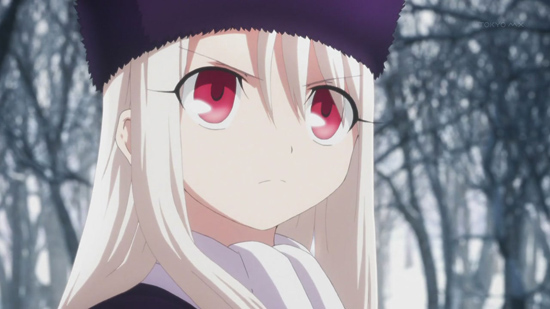 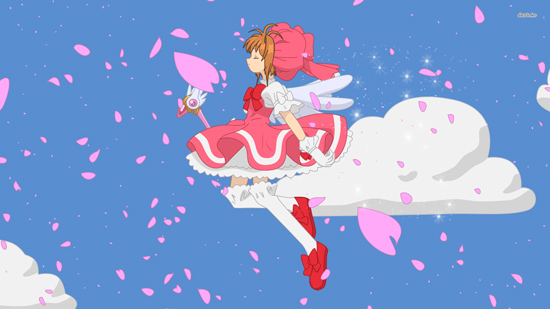 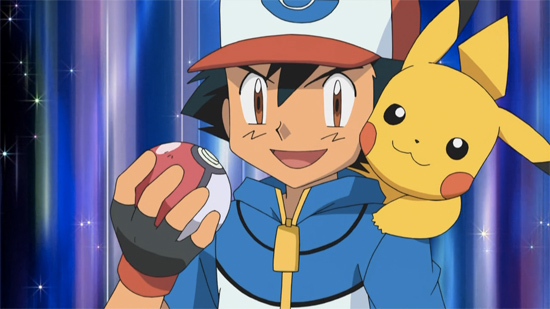 A bit of analysis here from the OUSA brain trust:

For one thing, it’s obvious that Akira Toriyama writes some tough kids. Goku (a child at the start of the original Dragon Ball), his offspring Gohan and Goten, and Trunks all made the list, as did Arale from Toriyama’s earlier manga Dr. Slump.

In the number two spot was Nanoha Takamachi of Magical Girl Lyrical Nanoha. For those unfamiliar with the series, Nanoha was noted for being darker and more mature than most magical girl series, with characters battling physically rather than throwing magical spells at each other, making the nine-year-old Nanoha’s second-place finish well-deserved.

On a final note, does Conan Edogawa really count? Sure, he’s got the body of a kid, but he’s technically an adult. C’mon!

OUSAers: who are anime’s strongest kids?