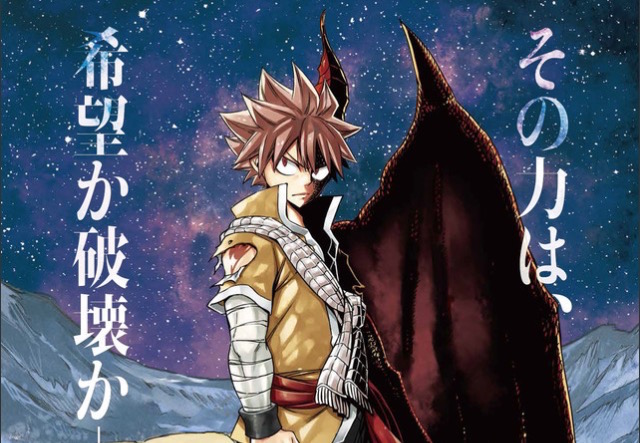 Some new details have emerged for the Fairy Tail: Dragon Cry anime film thanks to the latest issue of Weekly Shonen Magazine. Series creator and manga author Hiro Mashima is executive producer, and he’s also busy drawing 193 pages of storyboards for the feature, which is set to premiere in Japan on May 6.

Tatsuma Minamikawa—who previously directed episodes of Attack on Titan and Aldnoah.Zero—is directing Dragon Cry, with Fairy Tail TV anime writer Shoji Yonemura on scripts. Character designs and chief animation direction are being handled by Yuuko Yamada, and Yasuhara Takanashi is in charge of composing music for the A-1 Pictures production.

Cast members are returning from the anime to reprise their roles, and three original characters—Sonia, Zash, and Animus—will be introduced.

Here’s a peek at Mashima’s storyboards: 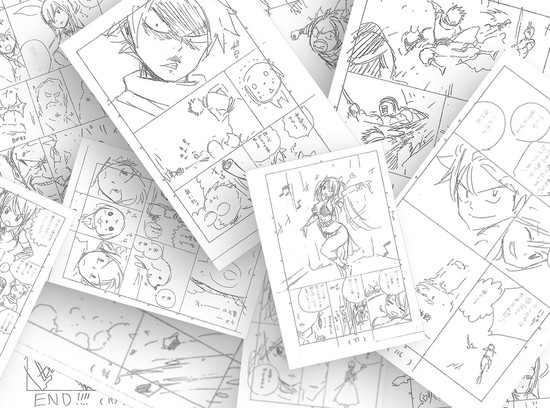 And the poster he illustrated: 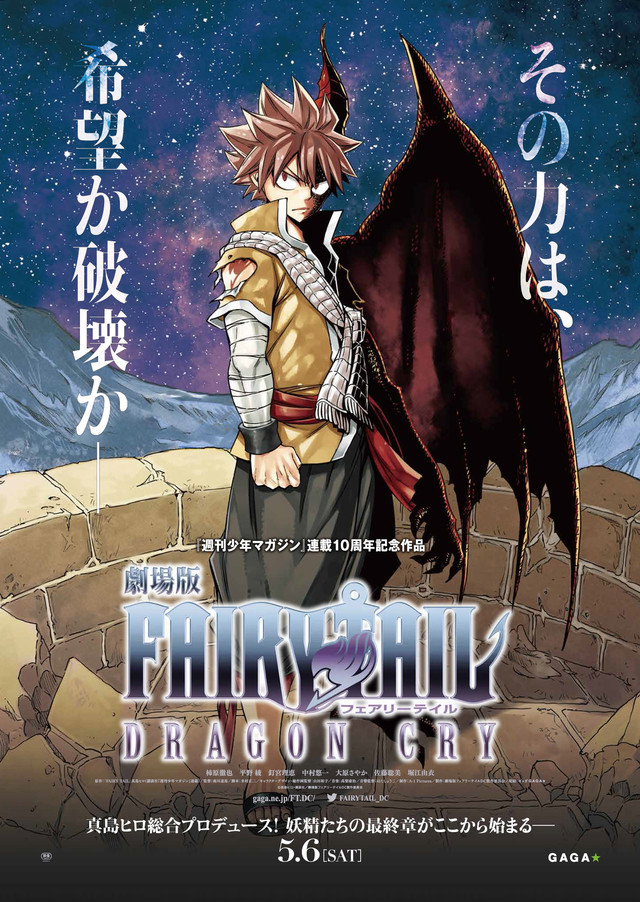