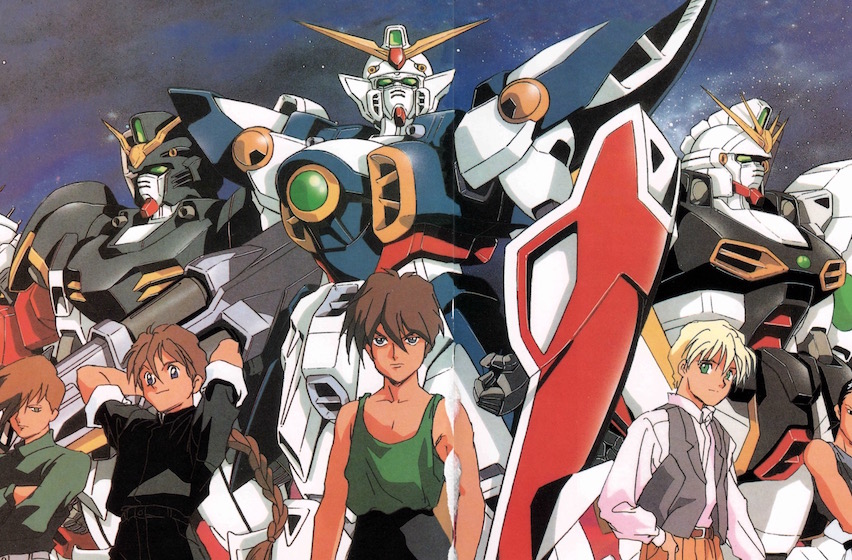 For Gundam on home video, Sunrise has been teaming up with Right Stuf on recent releases, so hopefully we’ll have more information on that front in the future.