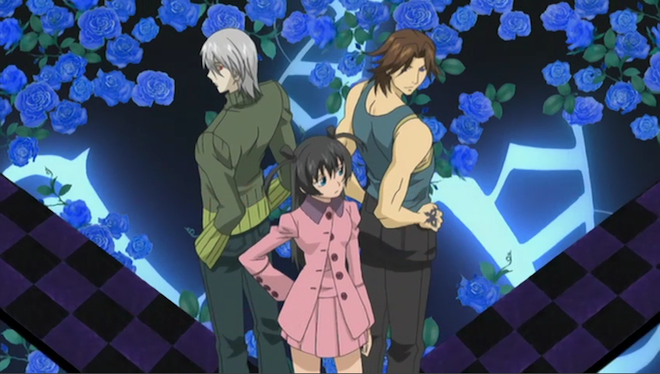 Sentai Filmworks announced a new license today with the addition of 2008 comedy-fantasy anime Hatenkou Yugi. The series—which was directed by Nobuhiro Takamoto (Beelzebub), with Yasuhiro Imagawa (Souten no Ken) on series composition for the Studio DEEN production—will be available soon digitally, with a home video release to follow.

Having been lovingly kicked out of her home with the words, “Don’t you wanna see the world a little?” 15-year-old Rahzel Anadis suddenly finds herself traveling from town to town. Her journey is off to a rough start when she’s joined by Alzeid, a young man seeking revenge for his father’s murder. The two do have a few things in common: they can both use magic, and they both despise each other. Despite their animosity, Rahzel and Alzeid travel together, helping people in other cities and discovering what it really means to “see the world.”