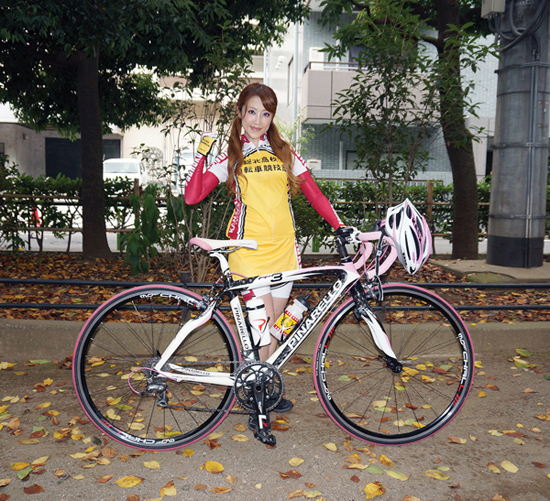 Hello, Otaku USA readers! This is Yunmao Ayakawa. Have you ever been deeply influenced by anime characters? I think anime characters are so powerful they can possibly change our lives. For instance, I used to do kendo because of Ruronin Kenshin. I believe that you may have had a similar experience like mine.

In Japan, Yowamushi Pedal, a story about a high school boy’s bicycle team, has become
a major phenomenon. Yowamushi Pedal was
originally published as a manga, but an anime series has been released and it has also become a stage play, too. As its popularity grows, more and more cosplayers have started to portray characters from Yowamushi Pedal. This anime is so influential that many fans now ride bicycles like the characters in the anime
do, and … I am one of them! I am so into Yowamushi Pedal, especially the character named Naruko Shoukich, that I bought the same PINARELLO bicycle that the character rides in the anime. Since December 2013, I
have been traveling to the Otome Road district in Ikebukuro, Tokyo by bicycle. 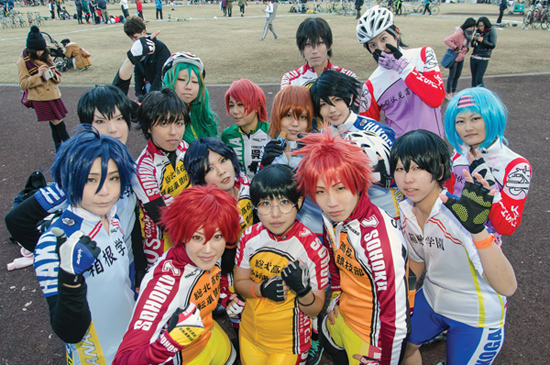 People enjoy bike riding in their own ways, such as cycling and touring, organizing fan-ride events and running races.

I produced and made plans for this event, and newspapers, magazines, and television covered it.

Many cosplayers attended the event, and groups of cosplayers performed on stage. Imagine how excited the audience was!

The best part of the event was the bike race. Six hundred and thirteen teams road in the race, and Team COSPLAY MODE competed
as well. The team was put together by six
cosplayers who ride the same road bike as
the characters of Yowa-mushi Pedal do! They came in 549th. Good job! 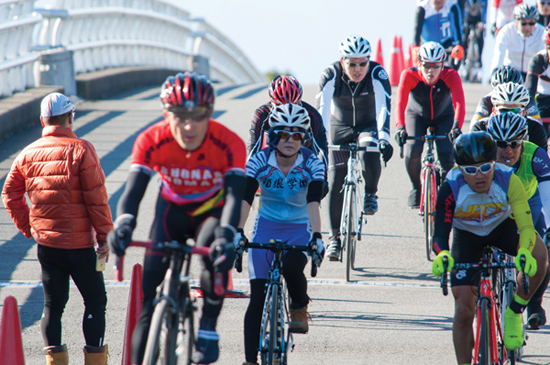 Of course, I rode in the race as Naruko of Yowamushi Pedal. Well, as faith would have it,
I was also the event MC, so I asked someone to take my bike and finish the race. It was a real race, not a staged performance, so it was fun to wear real cycling gear and run the race with fellow cosplayers. This is a new way of enjoying cosplay! Real life cosplay! 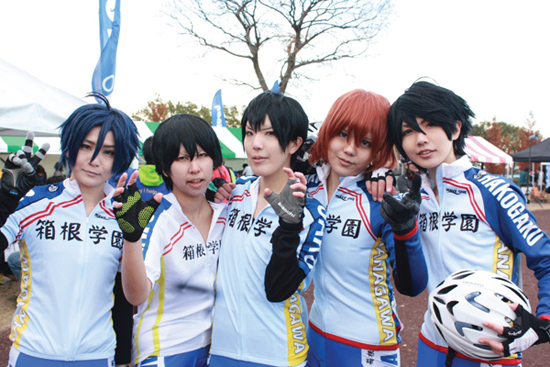 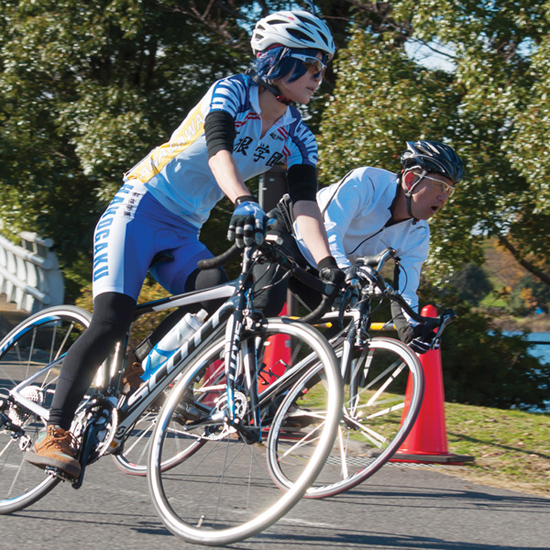 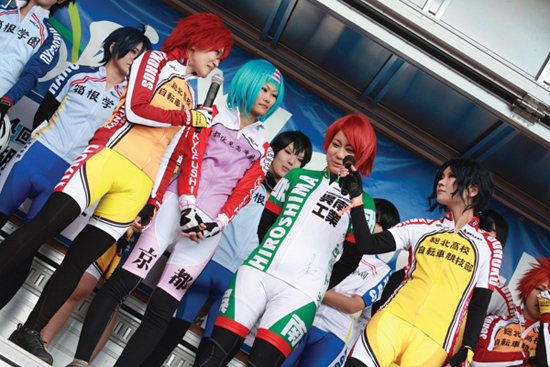 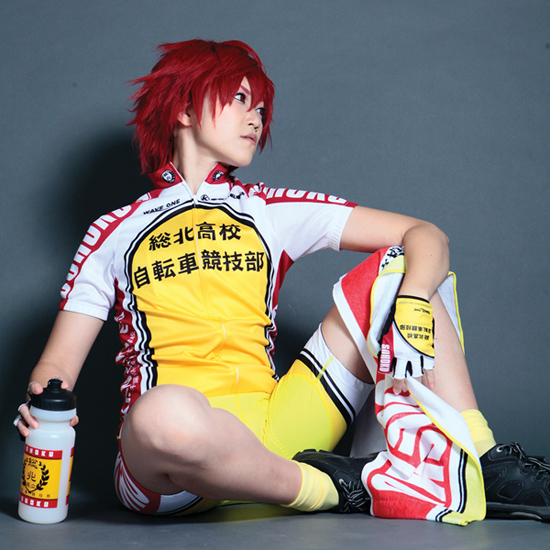 This story was featured in the June 2015 issue of Otaku USA Magazine. Get a print copy of this story, along with more great cosplay and anime coverage, by picking it up on newsstands, or at our online store!