Is an Attack on Titan Film Being Planned for Hollywood? 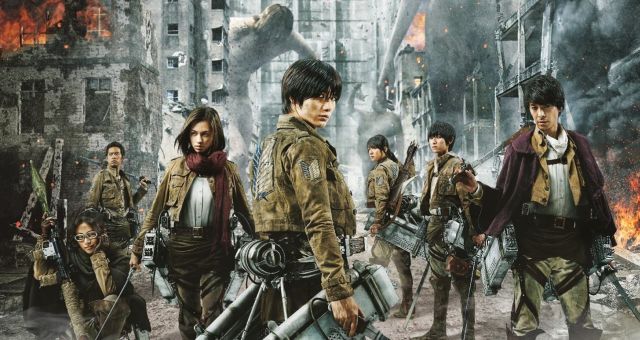 According to a recent report on Deadline, a Hollywood take on Attack on Titan is in the realm of possibilities. Warner Bros. is reportedly negotiating to get the feature film rights to Hajime Isayama’s manga, which has been spun off in numerous ways since its debut, including a TV anime, video games, and a pair of live-action films.

If the project were to go ahead, Fantastic Beasts and Where to Find Them producer David Heyman would be on board, with the goal of remaking the two-part Japanese film adaptation.

Hold that thought, though, because Attack on Titan manga publisher Kodansha denies the Deadline report according to Yahoo! Japan (via Crunchyroll). A company representative said various movie negotiations are happening, but Deadline’s report isn’t accurate. This could just be a matter of “this isn’t how we wanted the story to break,” but all we can do now is wait on an official announcement.